CFSI Delhi has celebrated “Swachchta Pakhwada” from 16th to 30 th January, 2020.
During the activity 4 short films on Swachhta and one Vaishnav Jan Bhajan were
shown in 8 schools and 1134 children were catered in 16 shows. Besides ,
Drawing Competition were also conducted during the Swachhta Pakhwada and
about 138 children were participated.
The Swachhta campaign was very successful and it is heartening that children’s have
been taken keen interest in participating in CFSI film shows, Swachchta Rally on
street as well Drawing competition.

The following schools has been participated: 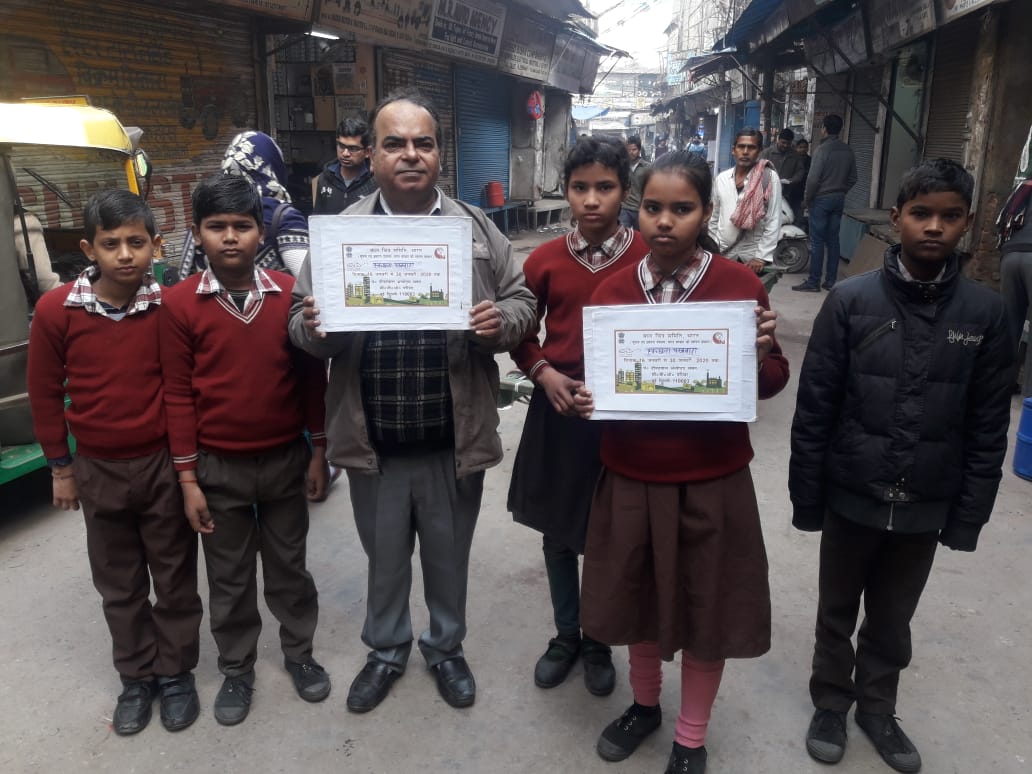 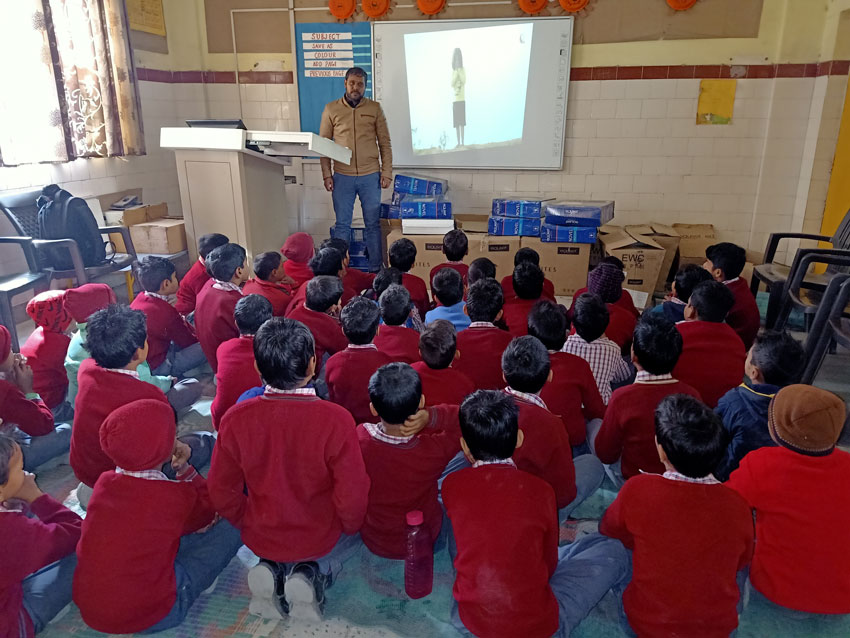 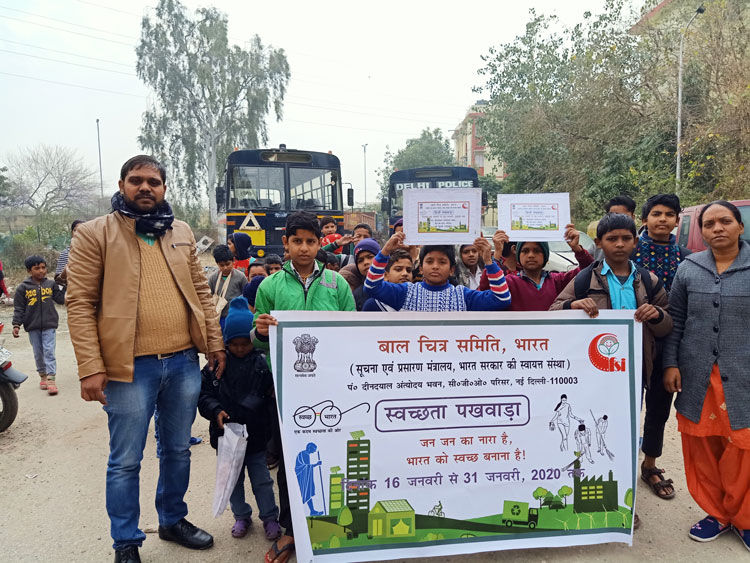 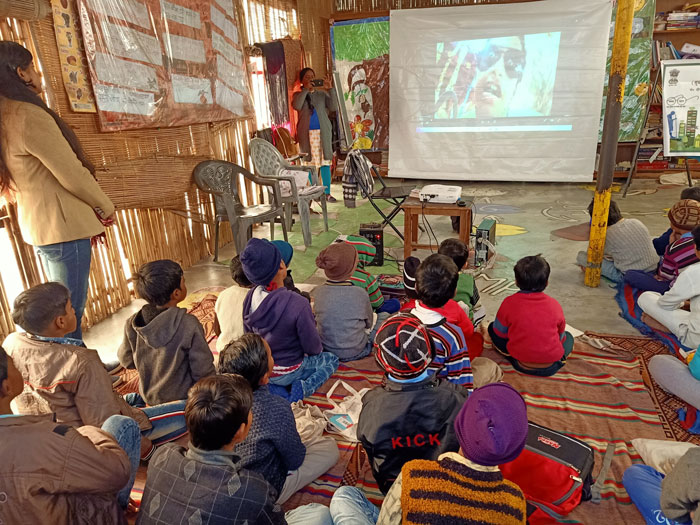 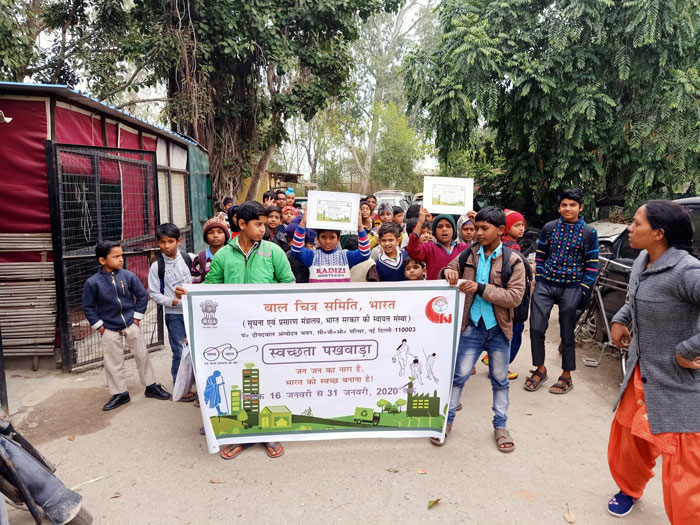 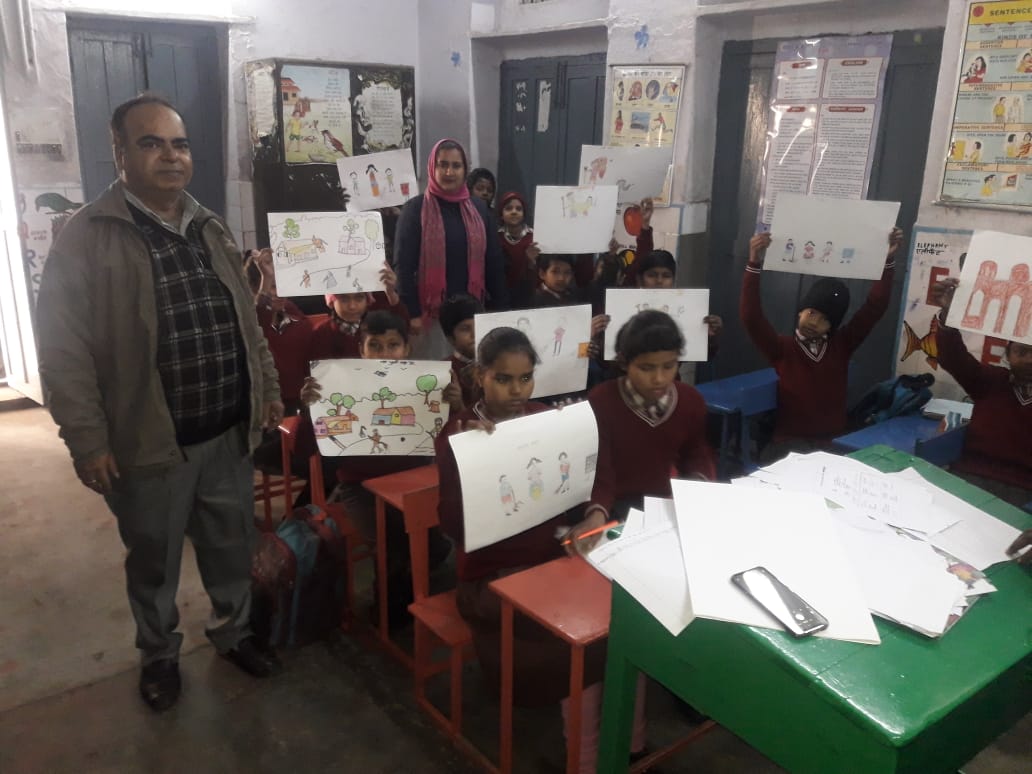 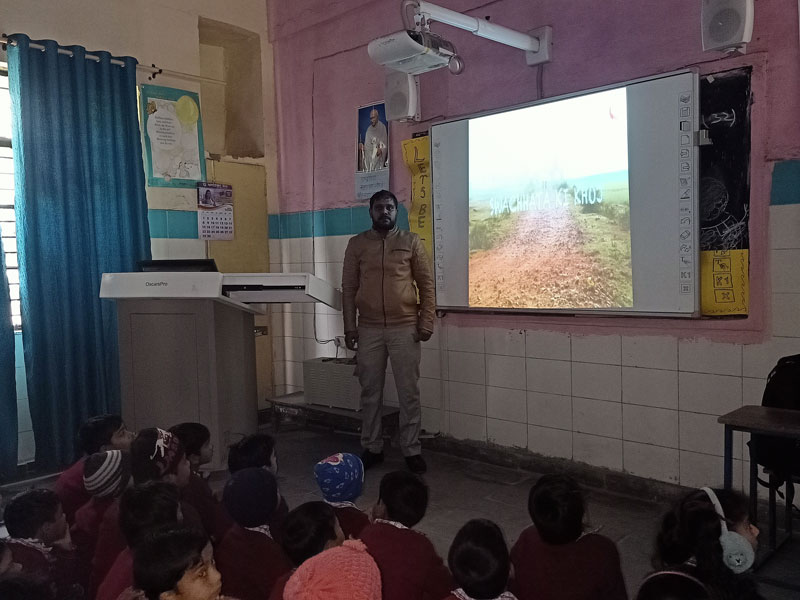