Special screenings conducted at National Society For Equal Opportunities for the Handicapped, India.

NASEOH – Concept of creating an umbrella organization emerged as a result of conference held in 1968 on “Rehabilitation of the Differently-abled”, group of eminent professionals, Doctors, Social Workers came together to establish – National Society for Equal Opportunities for the Handicapped, a society with great vision to serve the cause of persons with disabilities’ issues like concerning the differently-abled in the area of Education, Vocational Training, Employment & advocacy with vision to promote equal opportunities, better social order, and economic justice.

With intention to bring lighter moments in the life of special children as well as to encourage them, CFSI organised special screening for special children of CFSI films viz. Maa..aa, Choo Lenge Akash and films made on ‘Cleanliness’ by Little Directors’.

Sonu, a hardworking student, is a leader among her circle of friends despite her handicap caused by a polio attack. She meets a wise, old nomadic shepherd (Parikshit Sahni) who instills in her mind the idea that every mountain is meant to be crossed. Hence, despite her handicap, she harbours a secret longing to climb a mountain. Once when the villagers accuse Gagan, the village prankster who is always at odds with Sonu, she proves his innocence. Moved by this act, Gagan asks what he can do to repay her. Sonu tells him of her secret desire and Gagan promises to help. But does Sonu have it in her to cross the mountain of her own disability? 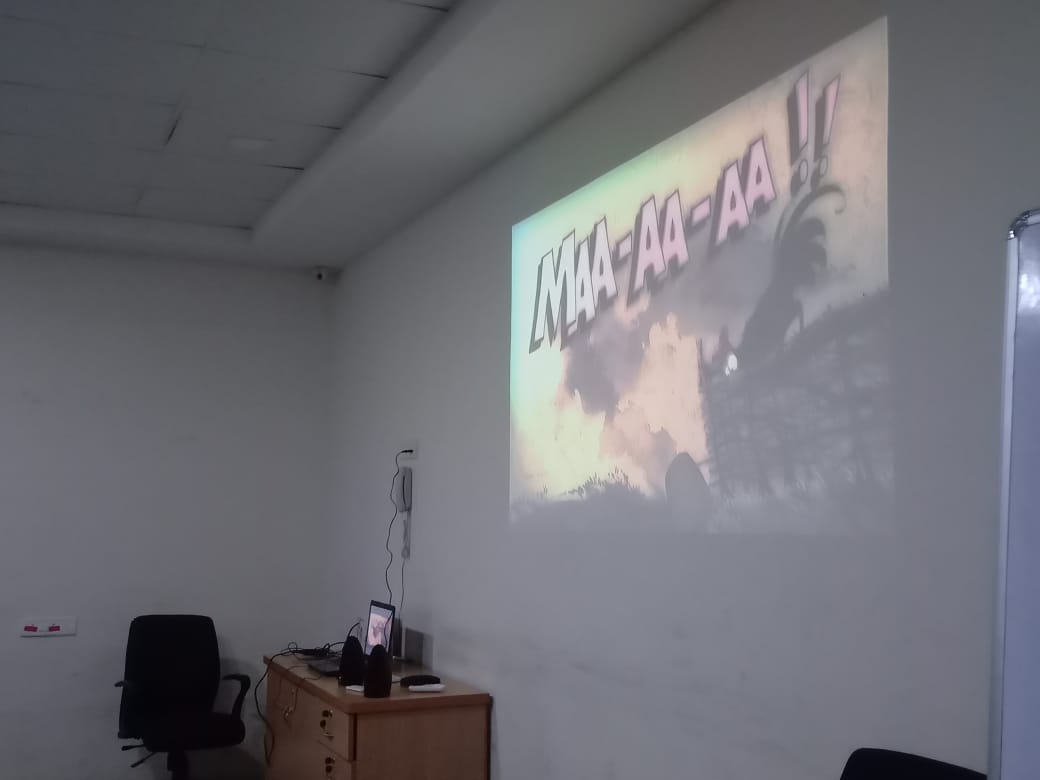 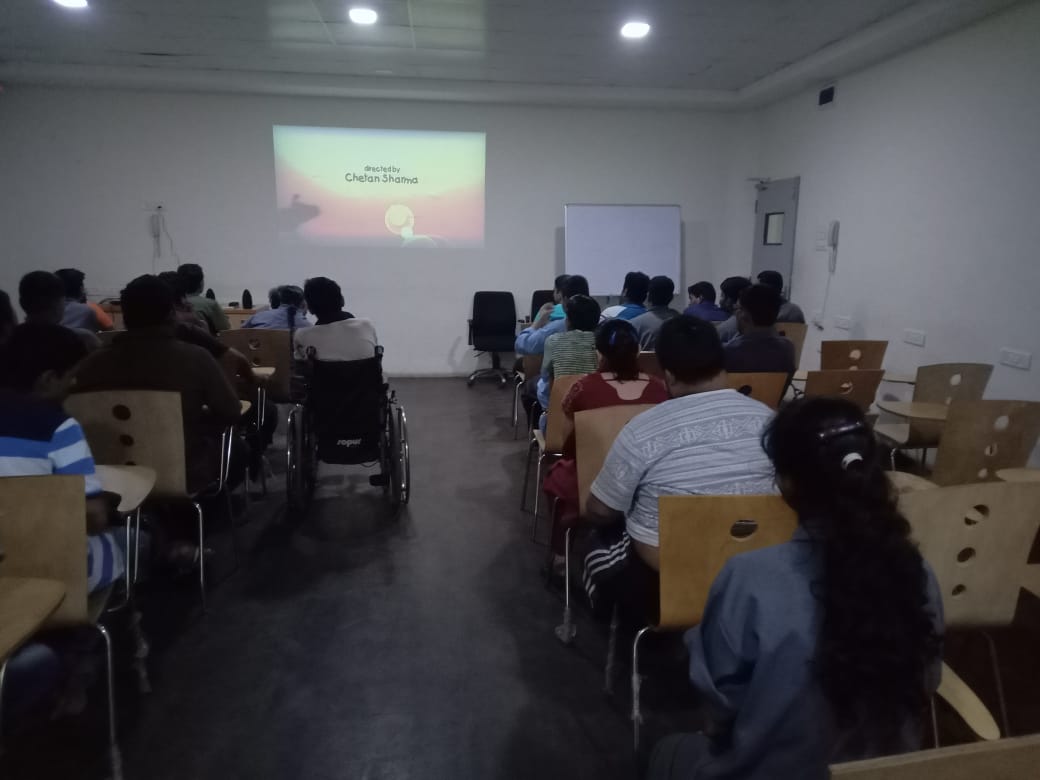