The film preview was organized specially for Government officials, sportspersons, media. ‘Tennis Buddies’ is scheduled to be released on 29th March, 2019. 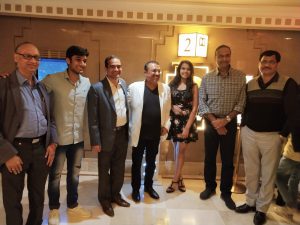 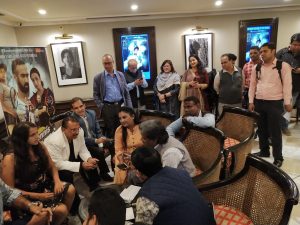 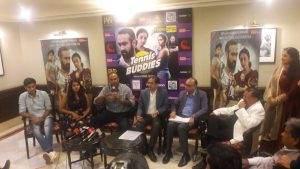 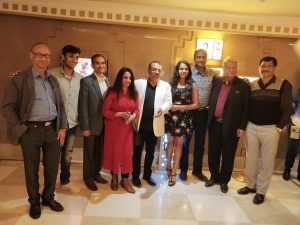