CFSI Delhi has celebrated a  two days Patriotic Children’s Film Festival with the co-ordination of Saathi Centre,Kalayanpur, Delhi on the occasion of 73rd Independence Day Celebration. During the period  three  short films viz Vashnav Jan Song, Kachrapu and Swachchta ki khoj were screened on the occasion followed by  screening of CFSI films Chota Sipahi and Senani Sane Guruji.  About 400 children (250 boy audience and 150 Girls audience)  from various strata and segment of society including the most deprived section were participated in 2 shows. The Saathi Centre official has given special thanks to CFSI Delhi office for arranging these shows. 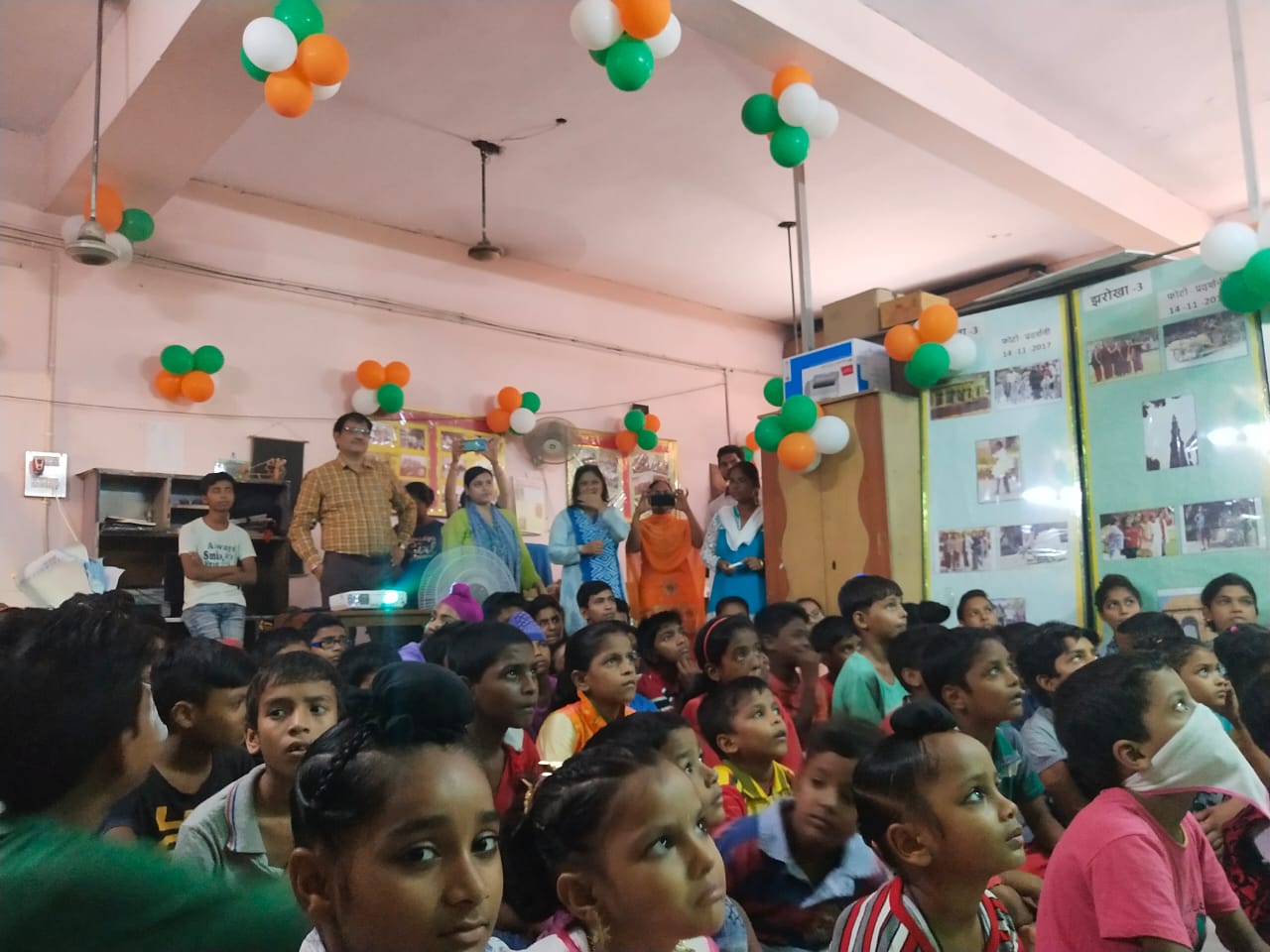 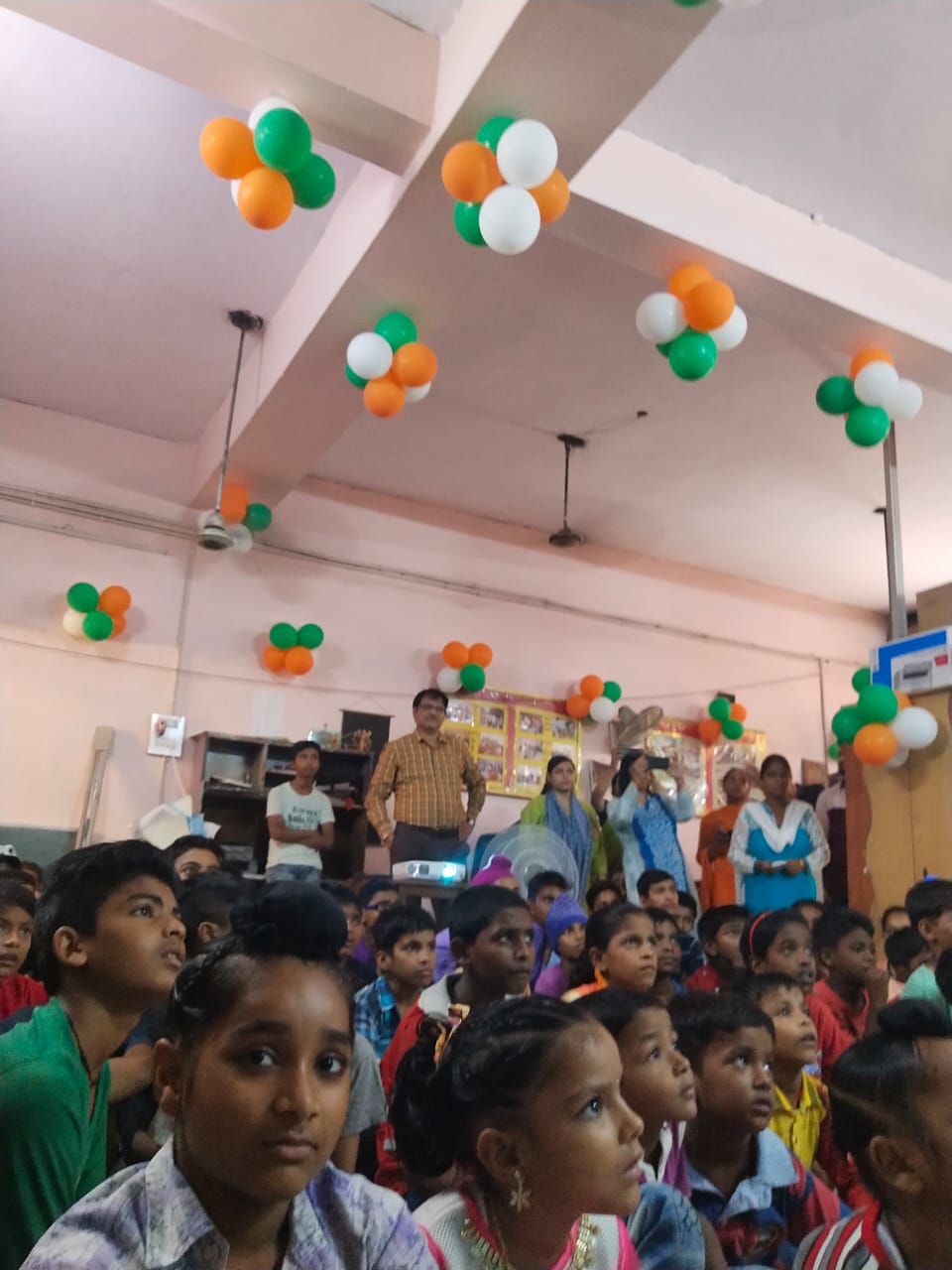 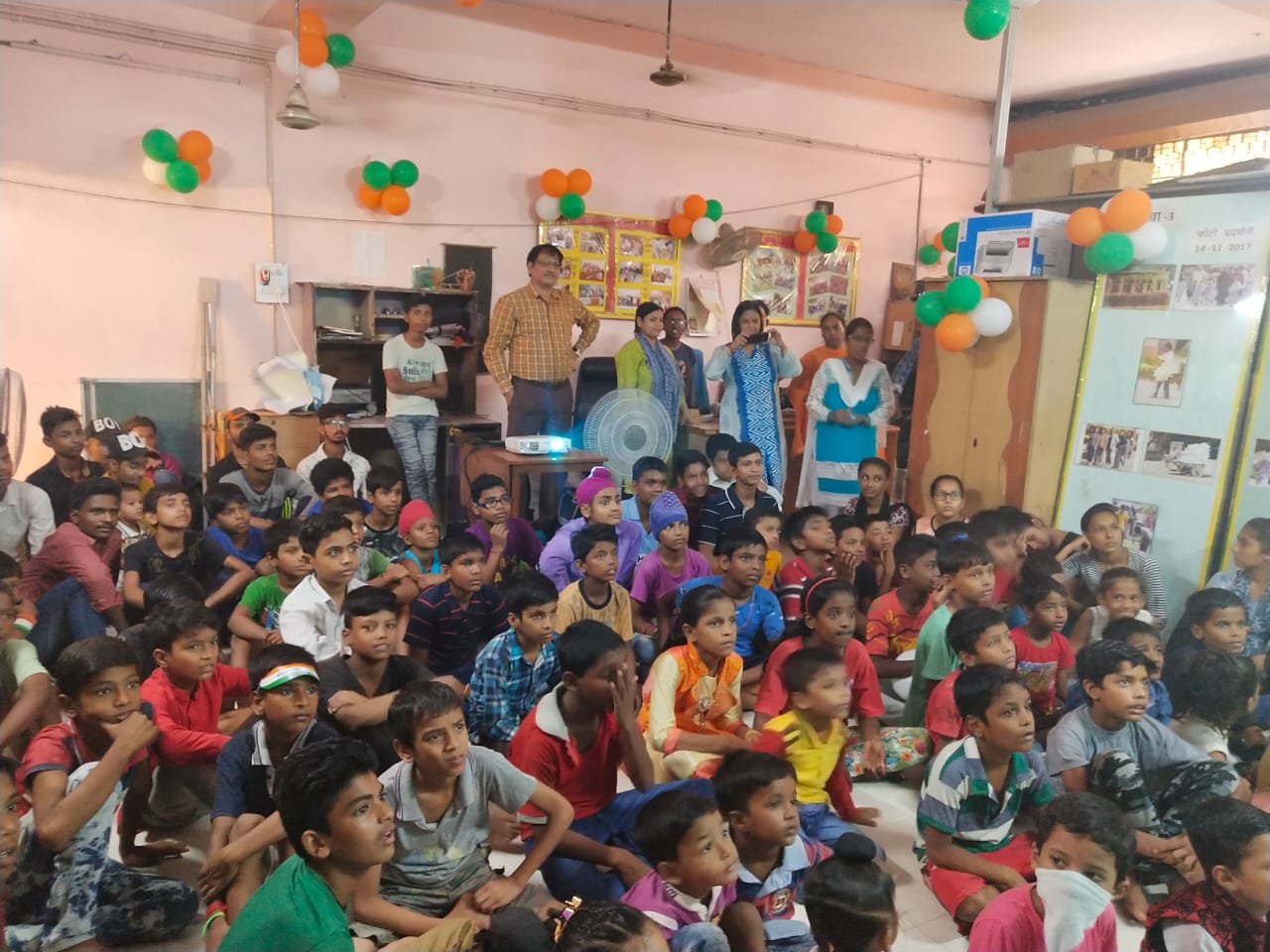 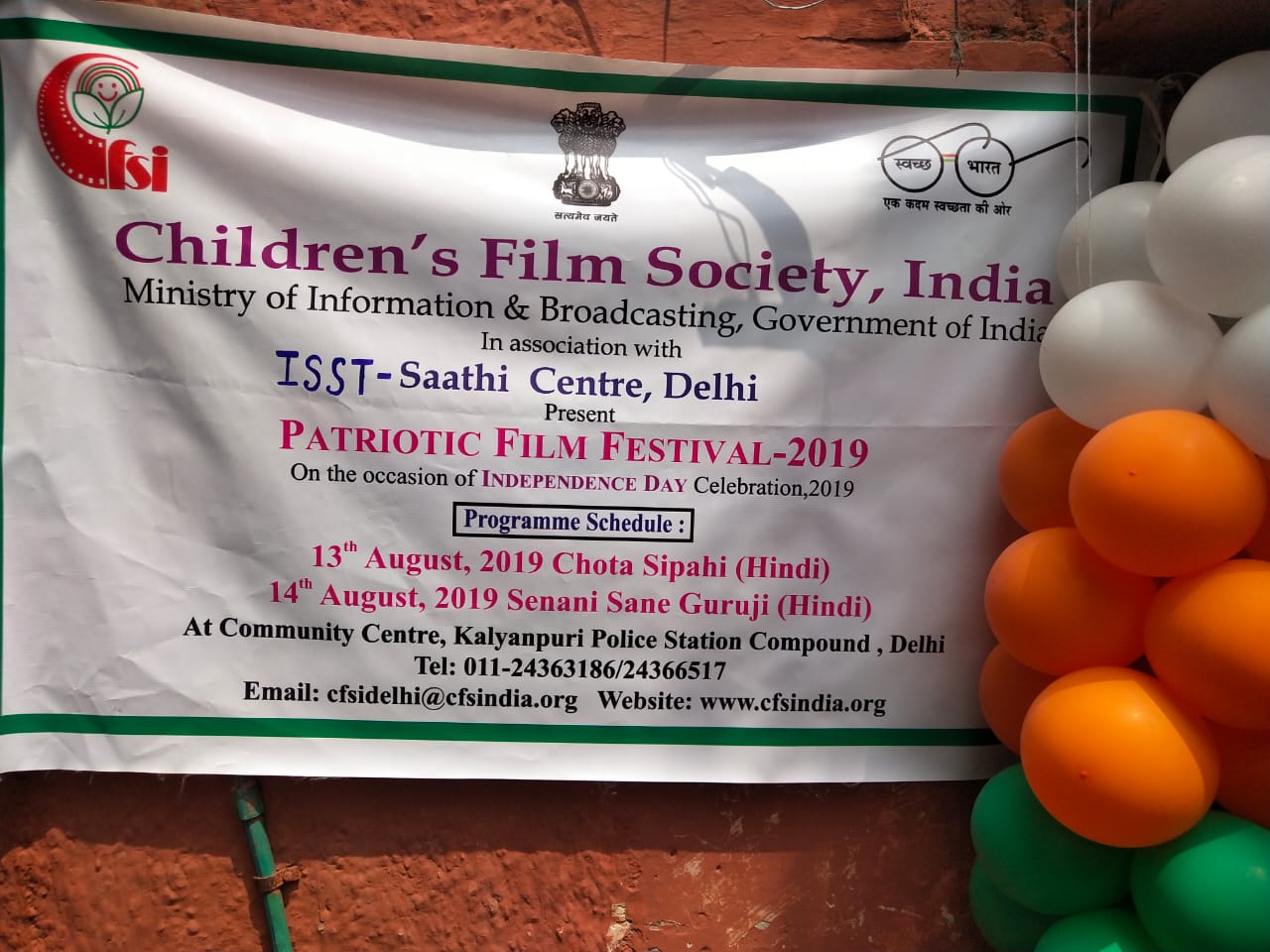 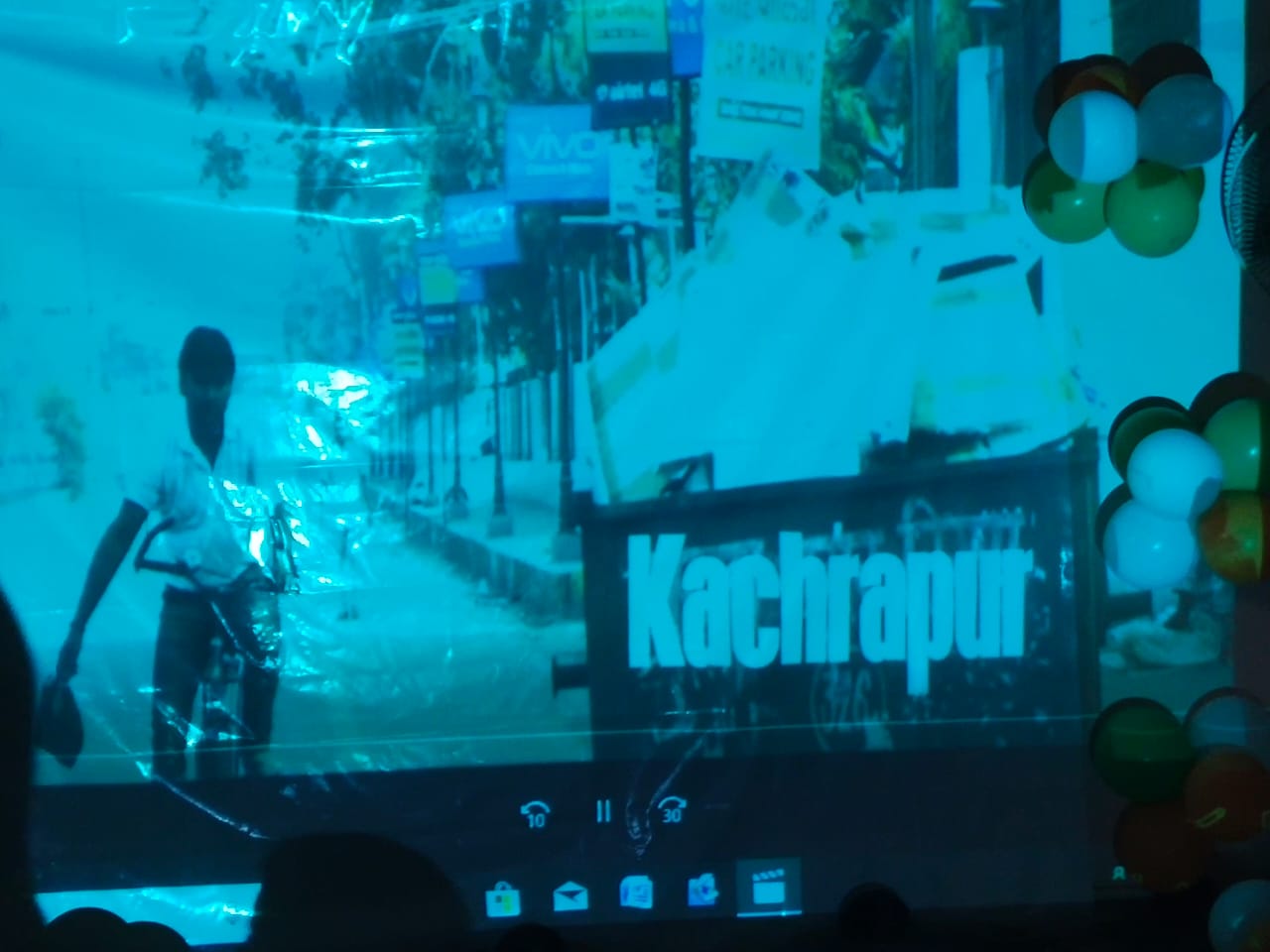 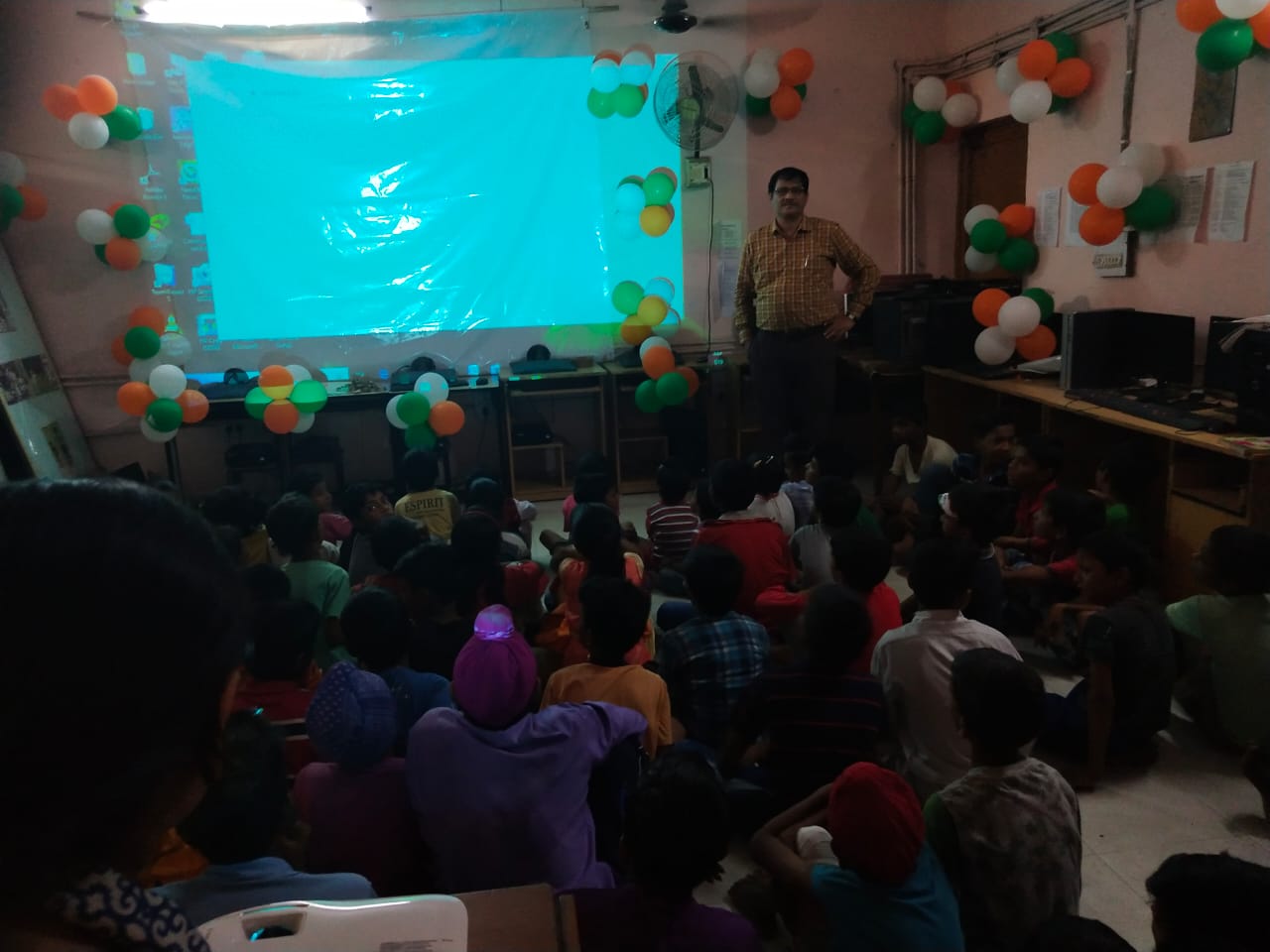 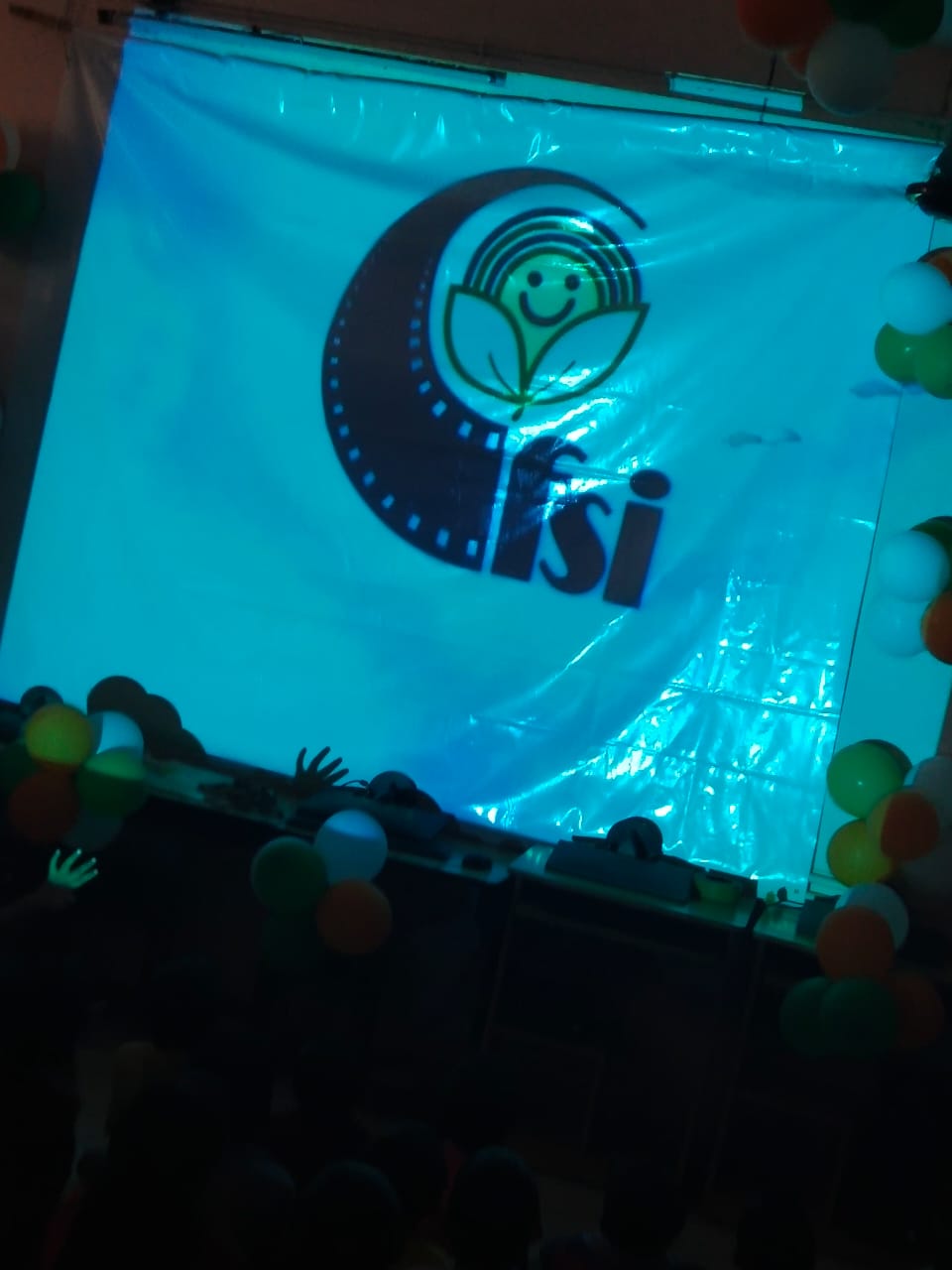 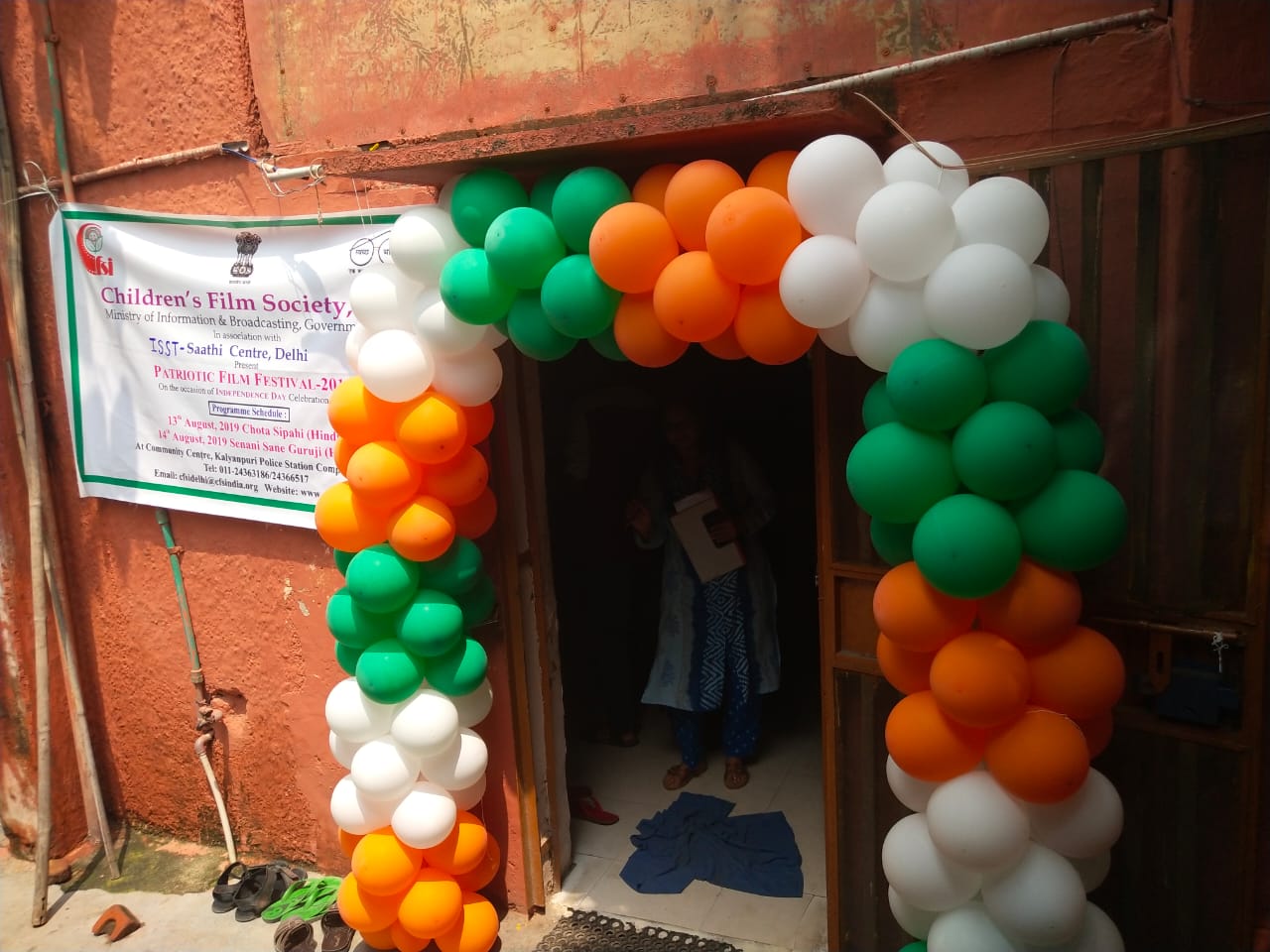 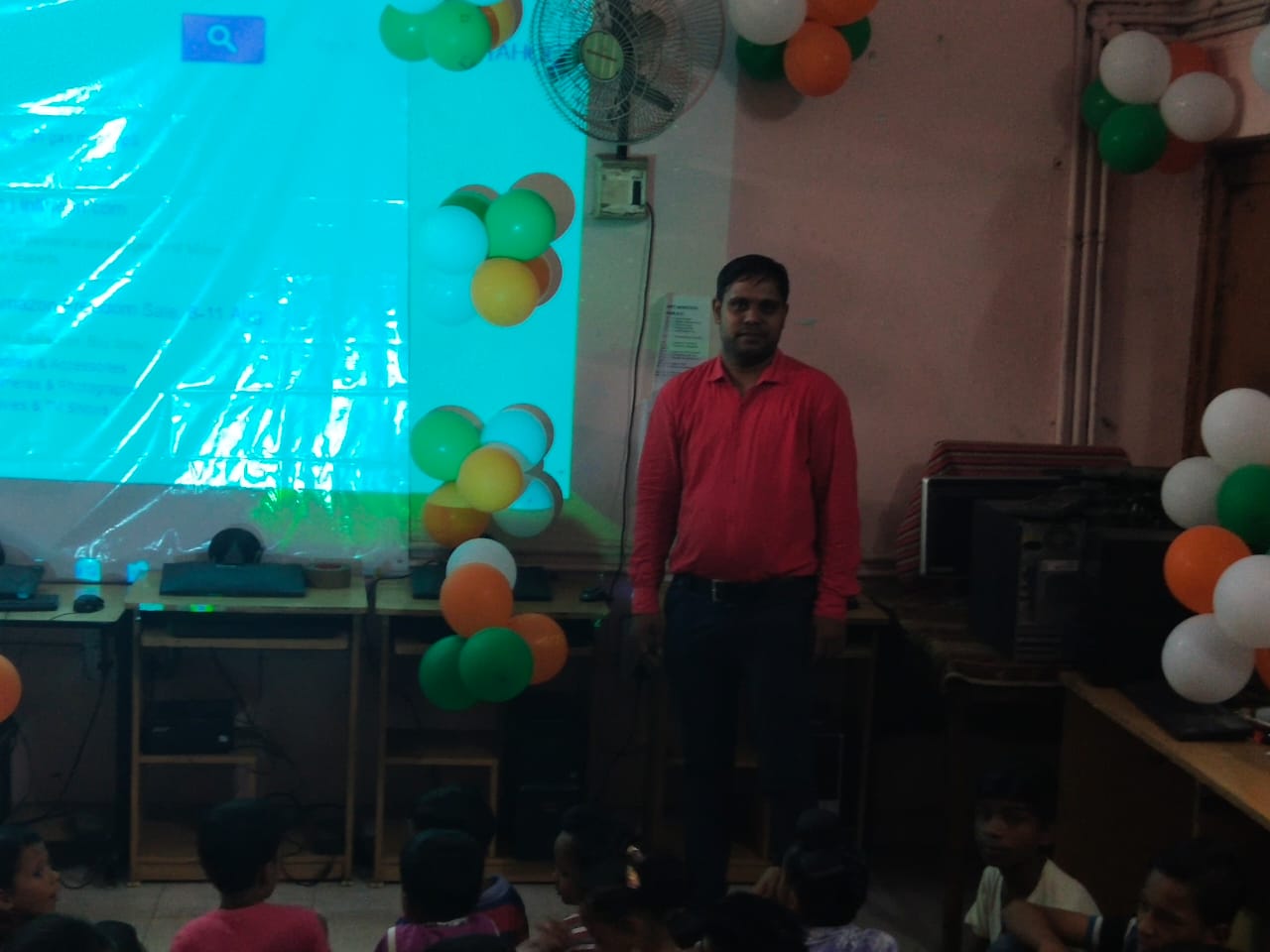