An ace soccer coach Anupam (Irfan Khan) finds great talent in the shabby Manu and gives him a chance to play in his team. Manu returns this confidence by working hard and proving his talent for the game. When Coach Anupam decides to put him in the final team, the other team members resist as Manu belongs to a lower caste and his father is in prison for theft. Not wanting to let such a talent die, Anupam puts Manu in a competitive soccer team.

Alongwith film “THE GOAL”, children also enjoyed the screening of films made by children based on ‘Cleanliness’ and a short animation film ‘Vaishnav Jan To’ based on principles of Mahtama Gandhiji.

The shows were conducted by CFSI in various schools, in association with NGOs at Observation Home and Children Home in Maharshtra, Bihar Bal Bhawan ‘Kilkari at Patna & Gaya and also the films were screened on EDUSAT Network, Haryana. 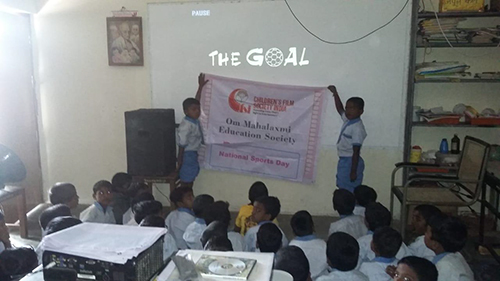 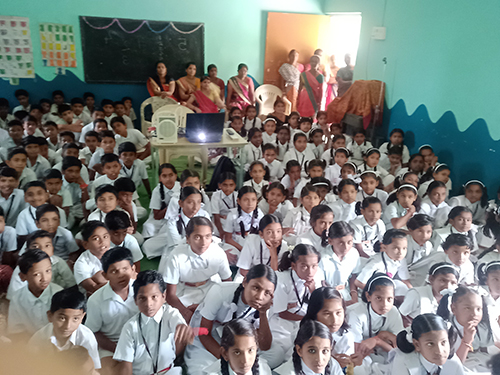 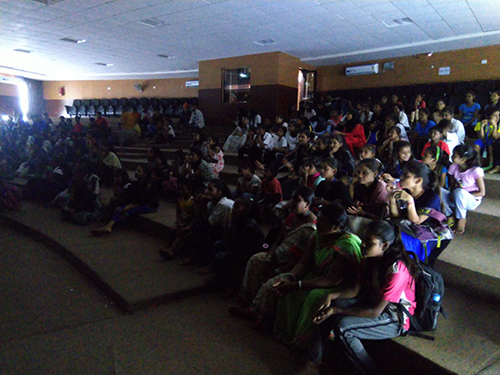 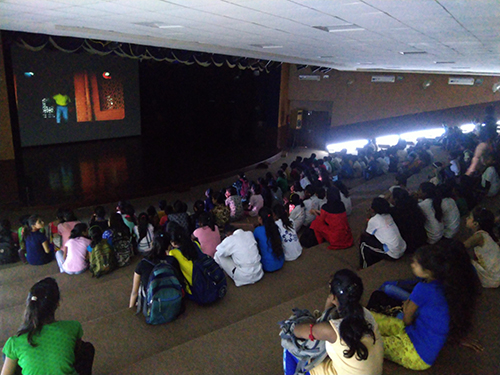 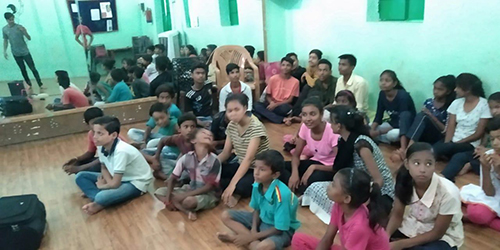 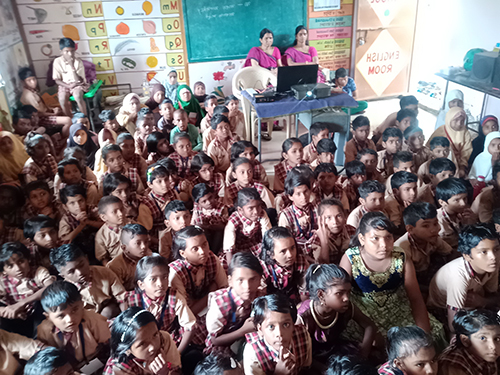 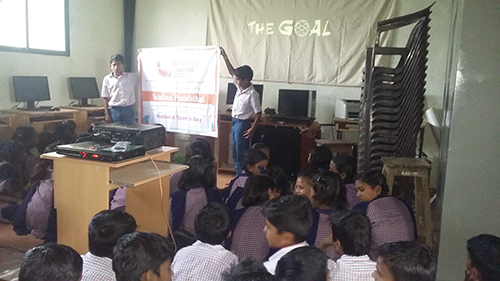 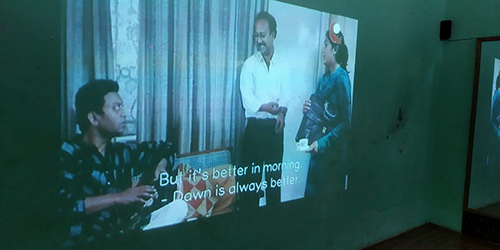 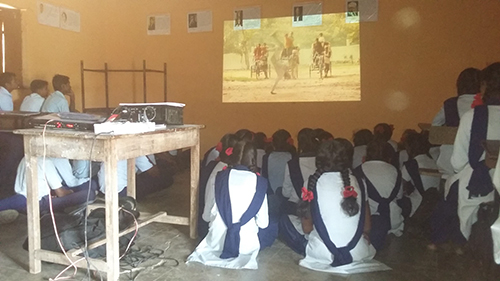 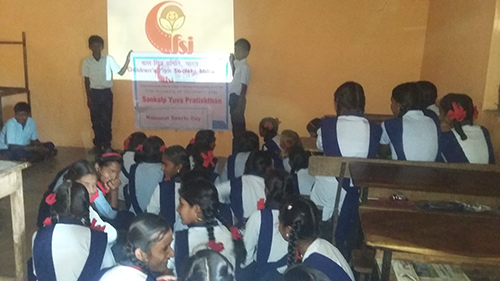