National Science Day is celebrated in India on 28 February each year to mark the discovery of the Raman effect by Indian physicist Sir C. V. Raman on 28 February 1928. For his discovery, Sir C.V. Raman was awarded the Nobel Prize in Physics in 1930.

Kailash Dutta, an amateur astronomer loves studying comets. His passion is shared by his kids Bittu and Jhumki. After Kailash discovers a comet on a collision course with earth, it sends alarm bells ringing across the governments of the world. While his wife, a superstitious woman, tries to counter the disaster through a pilgrimage, Kailash collaborates with global scientists to avert the disaster. When a neighbouring gang takes an evil interest in thwarting Kailash’s research, it is up to his kids to foil their attempts and by helping their father do his work, save the world. But are two little kids any match for a powerful gang? 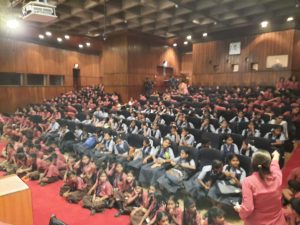 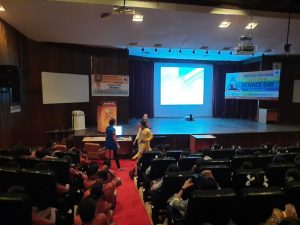 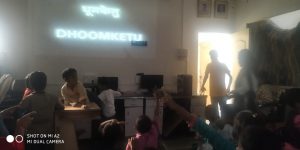 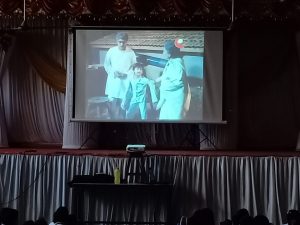 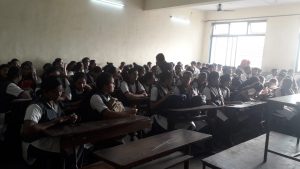 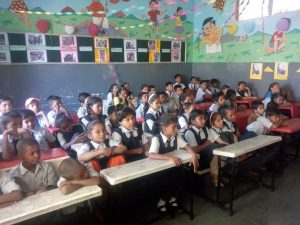 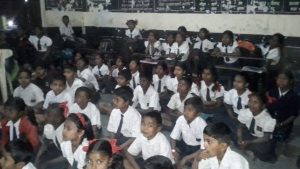 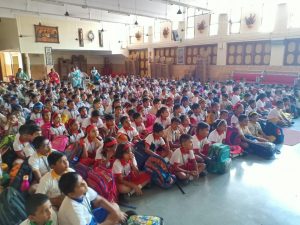 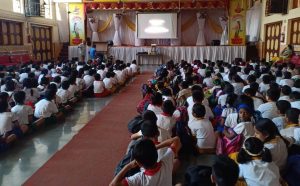 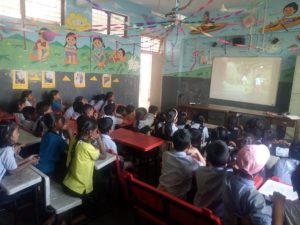