CFSI in an effort to bring awareness on literacy, screened its film ‘Kabhi Pass Kabhi Fail’ directed by Virendra Saini in association with various NGOs in schools in Akola and Ahmednagar districts of Maharashtra, Centres of Bihar Bal Bhawan ‘Kilkari at Patna and Gaya, and also the film was virtually screened by EDUSAT Network, Haryana.

Eight year old Robin has an extraordinary way with numbers. He uses his gift for calculation to help his village folks. His happy world is shattered when his uncle Joe and aunt Sheila, a sly couple aware of his mathematical genius, convince his innocent parents to send him to town for better education. The couple exploit him with live, ticketed shows where Robin solves complex mathematical problems…

13 shows were organised and more than 20 lakhs child audiences were benefited. 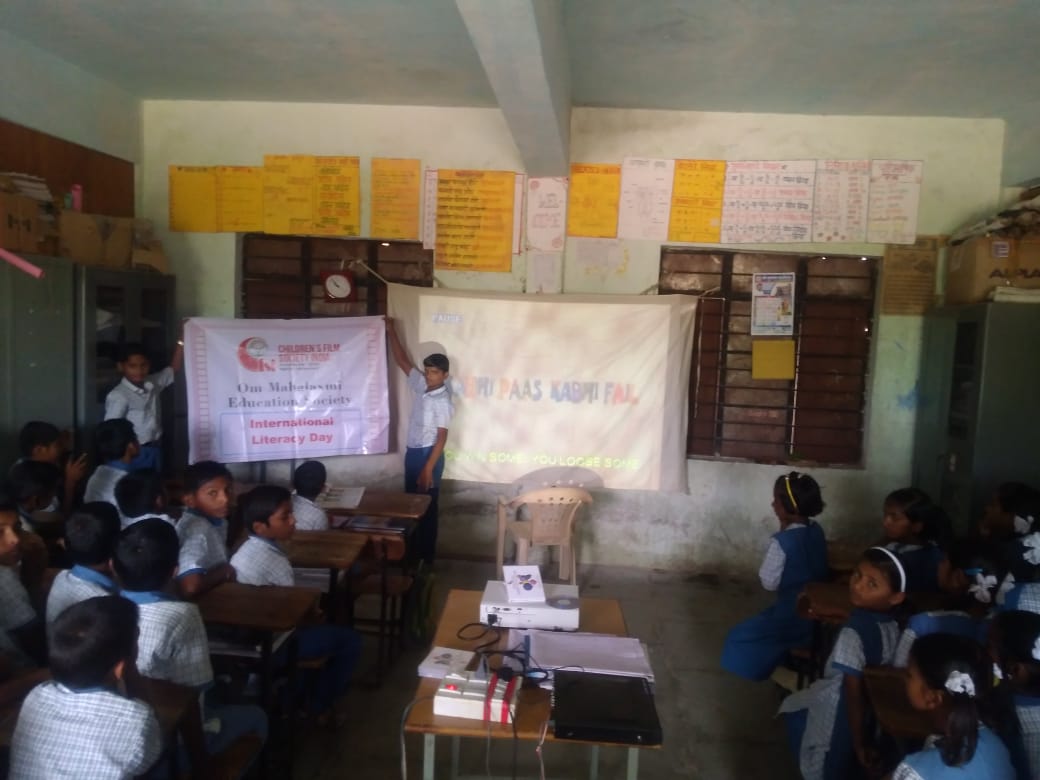 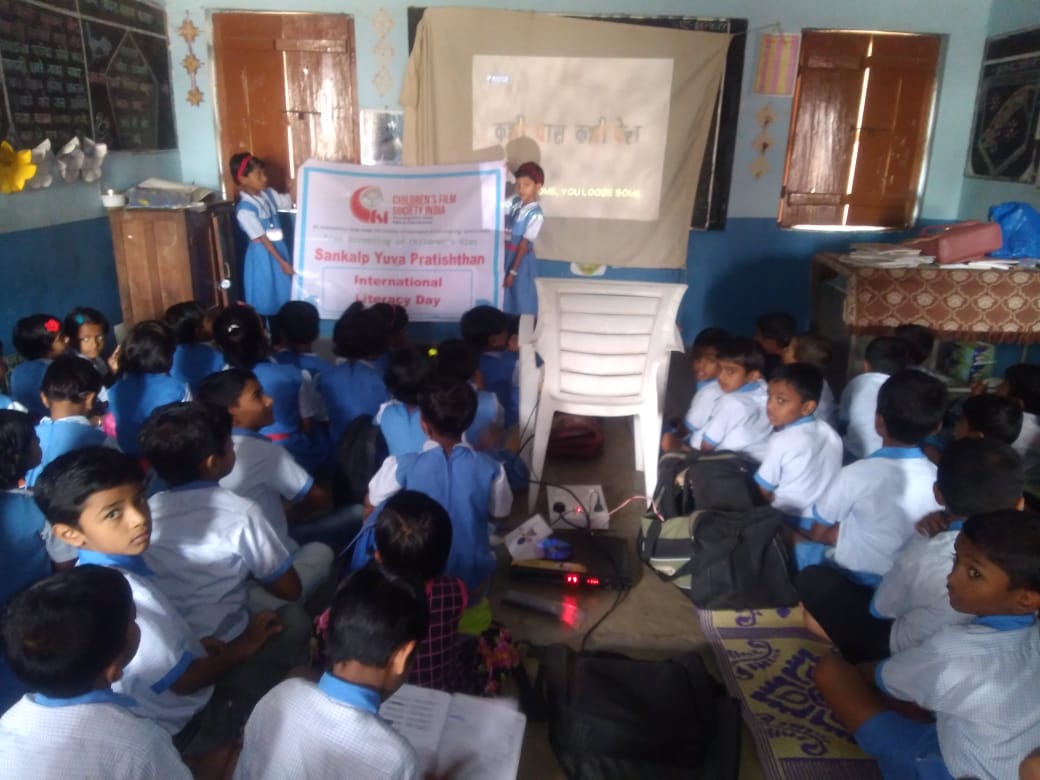 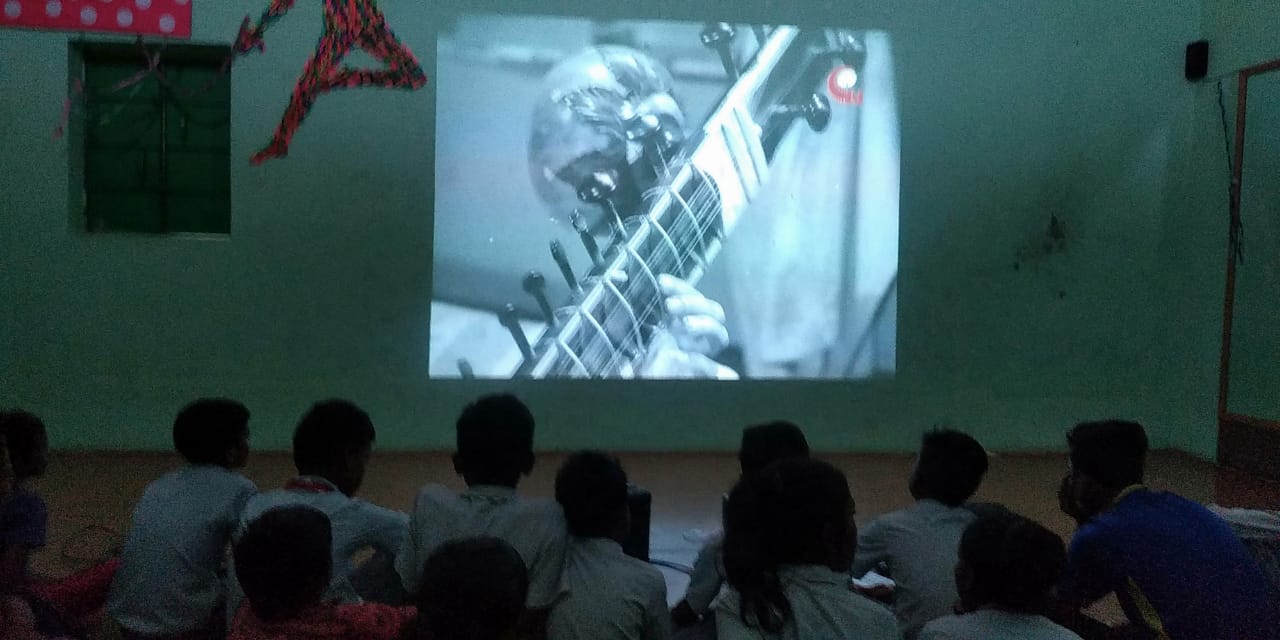 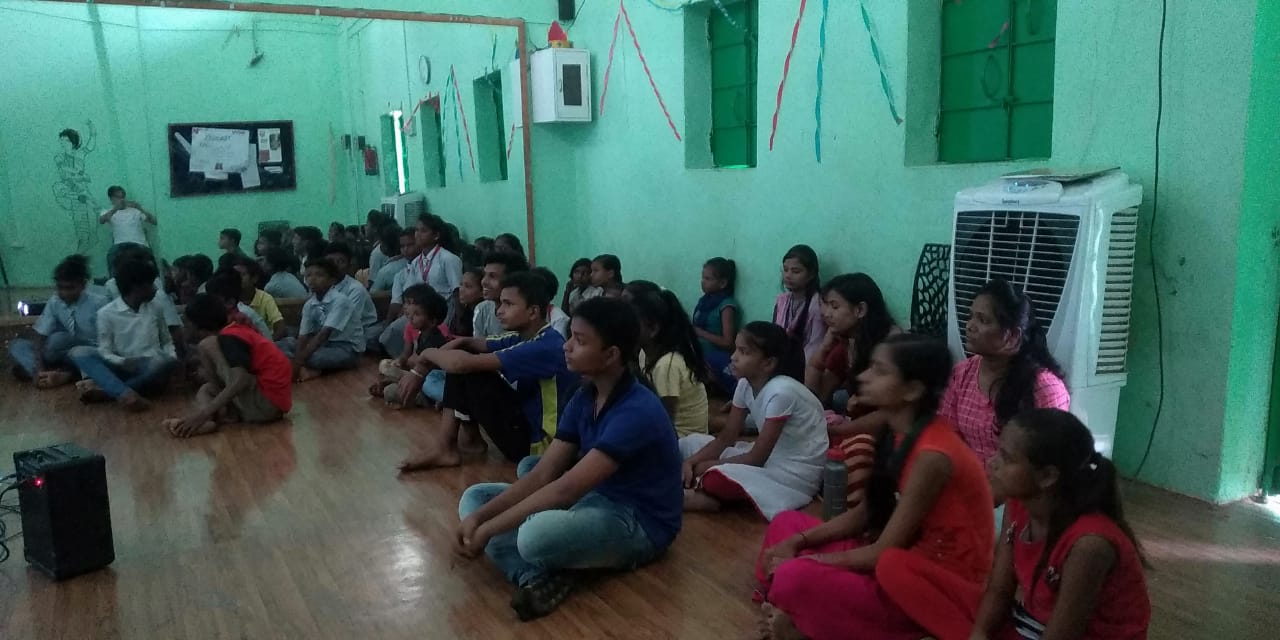 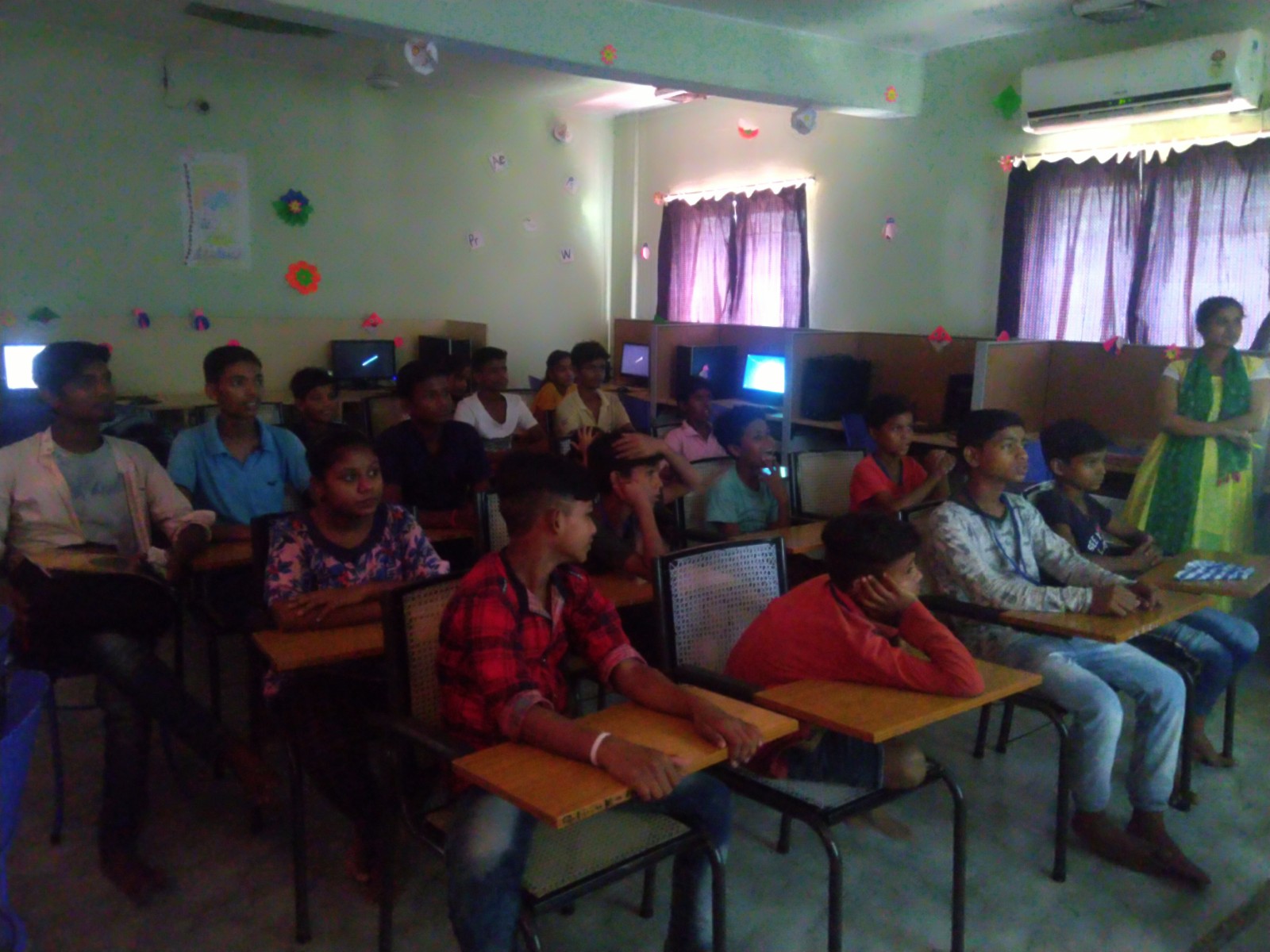 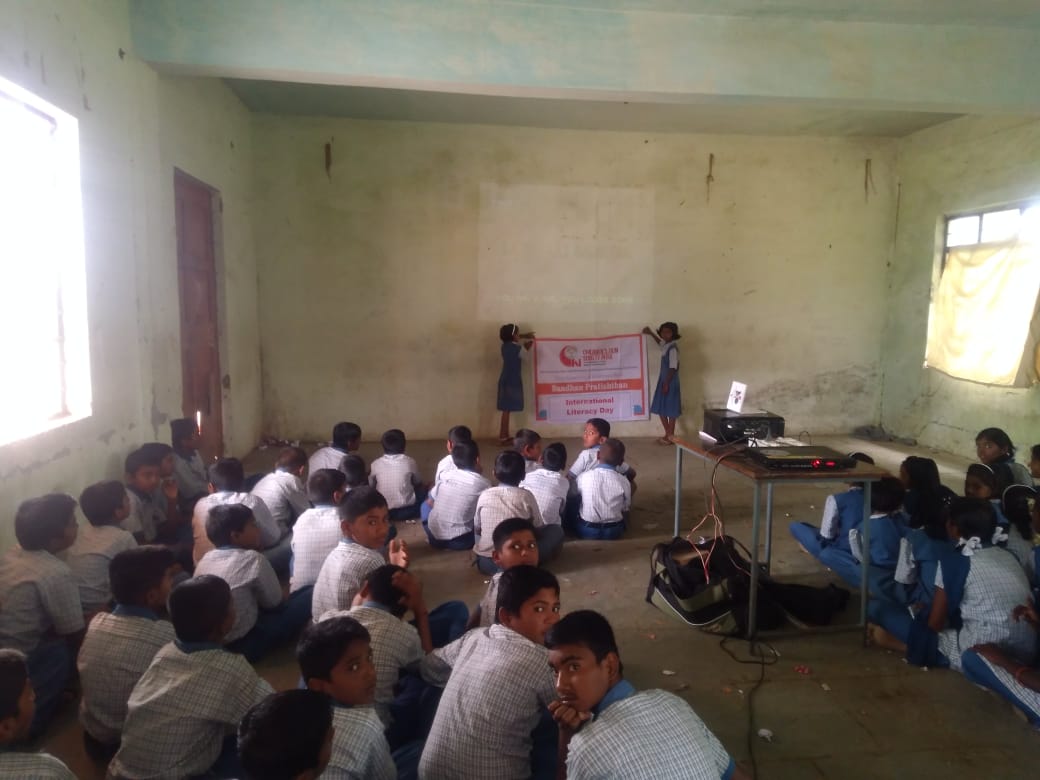 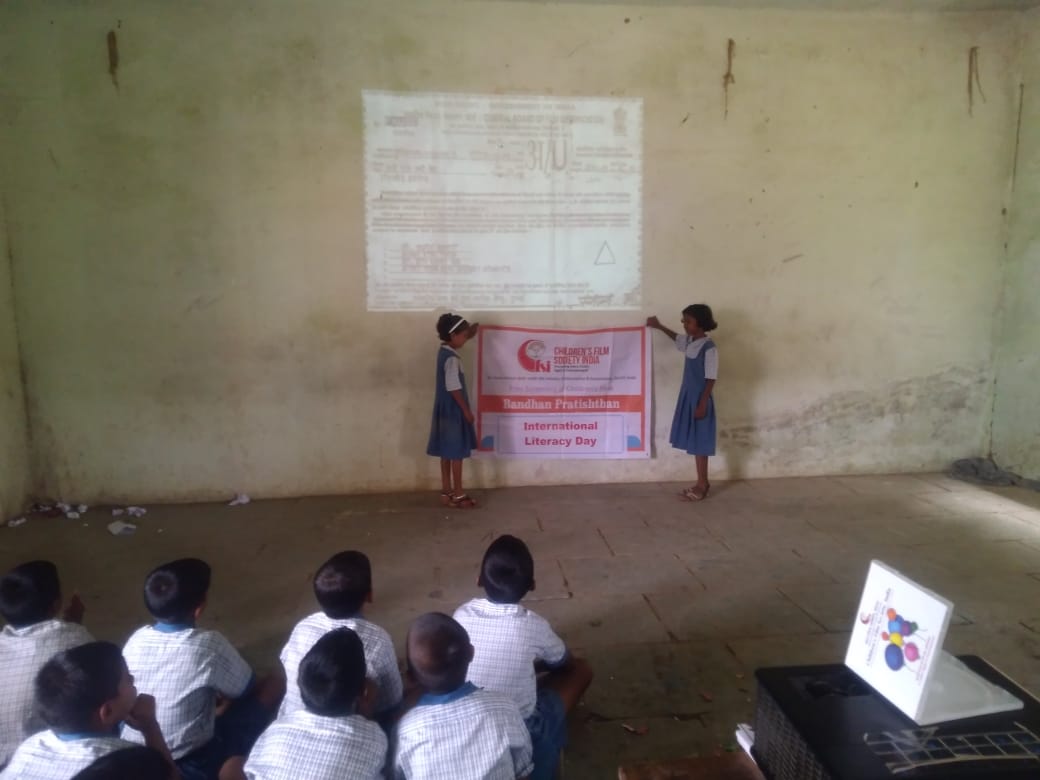