Also, short animation film “Vaishnav Jan To’ based on Mahatma Gandhiji was screened alongwith films made by children on ‘Cleanliness’.

Total 20 shows were organised covering more 20 lakhs children. The film was screened at the following places. 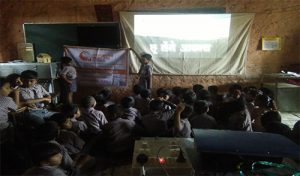 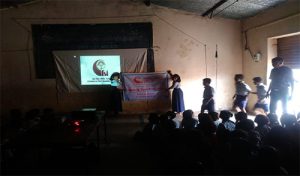 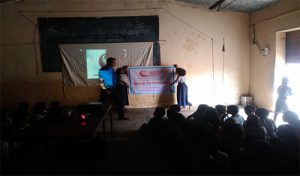 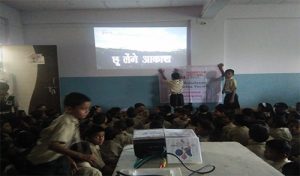 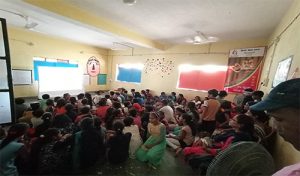 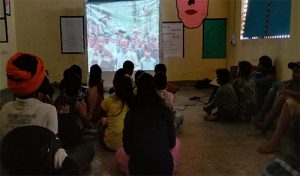 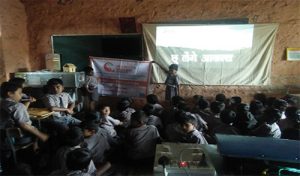