A package of 15 CFSI’s value based entertaining films are being screened during this event. Also to encourage children and young people in India to experiment with the moving images, and stimulate pursuit of film-making both as an art as well as a creative expression of their point of view, a filmmaking workshop “Little Directors” has been organized in association with Films Division where children will not only learn but see how the film is being made at initial stages and how they can make a short film with their own ideas on various issues faced by society or them. 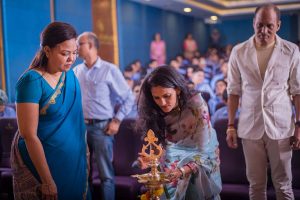 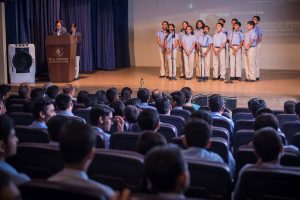 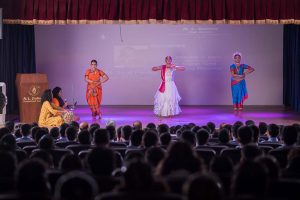 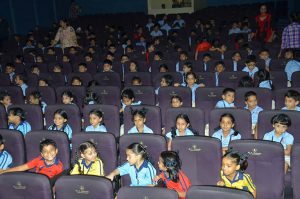 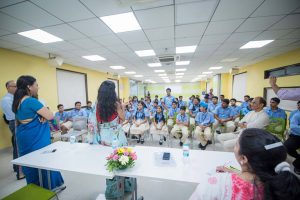 CEO, CFSI interacting with the students 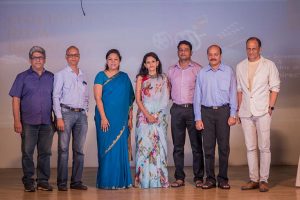