Two days Gyanutsav was organized on 14 th & 15 th February 2020 with the
co-ordination of Bhagat Phool Singh Mahila Vishwavidyalaya Khanpur Kalan, Sonepat, Haryana. More than 1000 students from various institution of all 22 district of Haryana were participated.

The organiser provided a stall to CFSI to showcase its activity and accordingly arrangements were made. CFSI films were screened and DVD’s of CFSI films kept for sale among the students. It was heartening that students took keen interest on CFSI films and few purchased films also.

The programme co-ordinator appreciated CFSI for actively participating in Gyanutsav and look forward for future also. 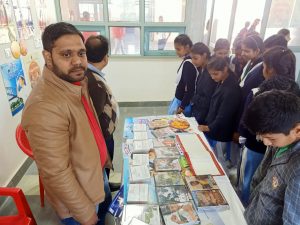 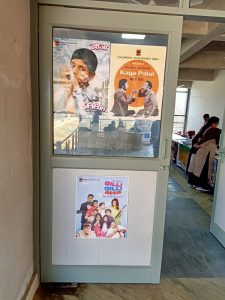 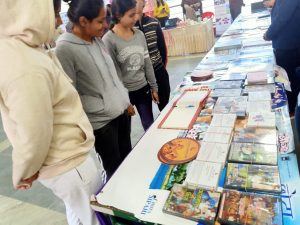 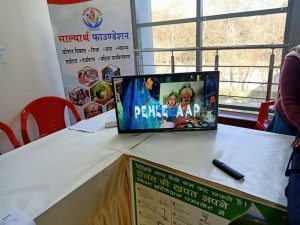 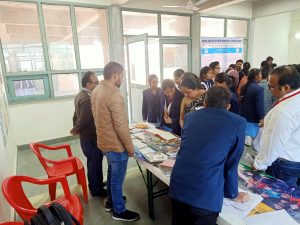