A week long Children’s Film Festival has been organised in Uttarkashi- A holly town of Uttarkhand  from 14th to 20th November,2019 on the Occasion of Children’s Day Celebration. CFSI films Pinti Ka Sabun, The Goal, Choo lenge Aakash and  Gauru were screened  at Uttarkash  Collectorate  Auditorium- daily  two shows at 10 a.m. and 12.30 p.m.

CFSI also conducted 50 LCD shows of all above films in  rural areas of Uttarkashi(Uttarakhand)  in various schools  so that  children of rural areas of Uttarkashi  can also enjoy films screened during the festival. Besides, a two days workshop jointly organized by CFSI and District Administration was a grand success as many as 40 children from 4 school participated.  The workshop inaugurated by District Magistrate who stressed the need for catching the children young and giving them good exposure to the  nuances of film appreciation. During the two days program children were given the highlights of film making such  as script writing, use of Camera, Synchronization of audio and video effect.  The  CFSI film was screened and various aspect of the production of the film was  analyses and discussed. 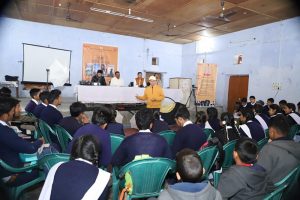 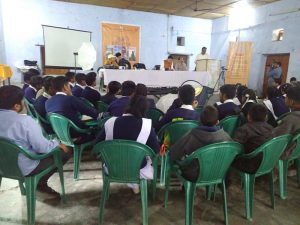 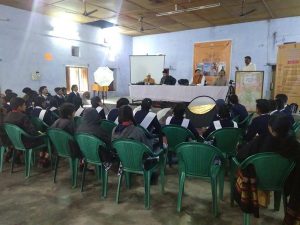 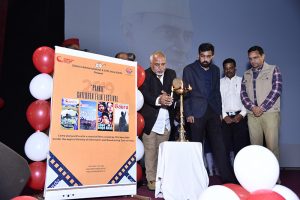 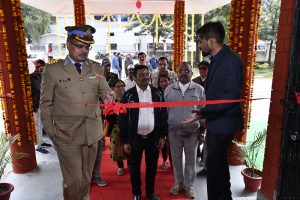 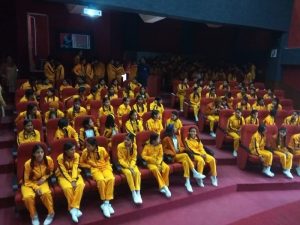 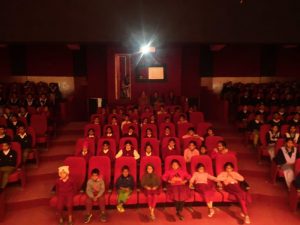