Children also enjoyed playing in the play area specially made for them and also various food stalls like Pop-corn, Ice-Gola, Candy Floss and more much were set-up for the children.

The film screening was specially organized for the children from the Children’s Aid Society from different locations in Mumbai so they can learn to express themselves through the medium of films. 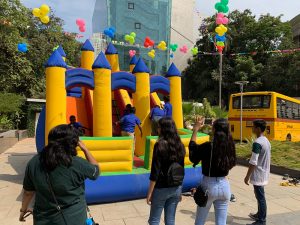 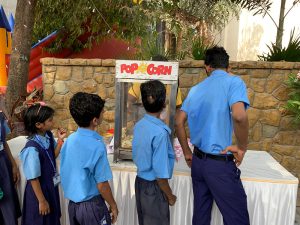 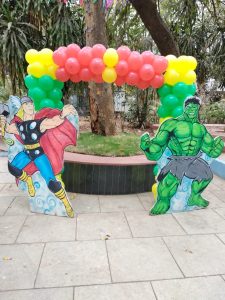 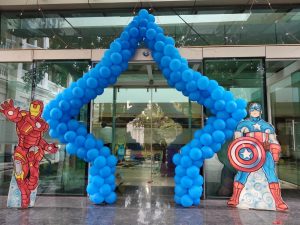 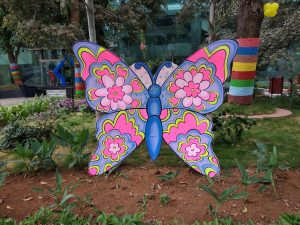 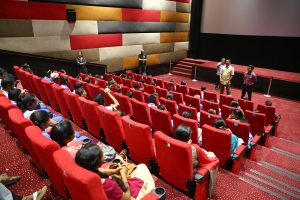 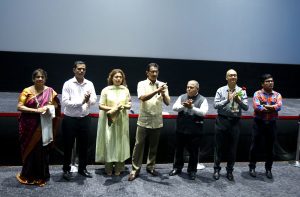