A 6 days ‘Children’s Film Festival’ is inaugurated at Ahmednagar District of Maharashtra on 14th November 2019 at My Carnival Cinema. 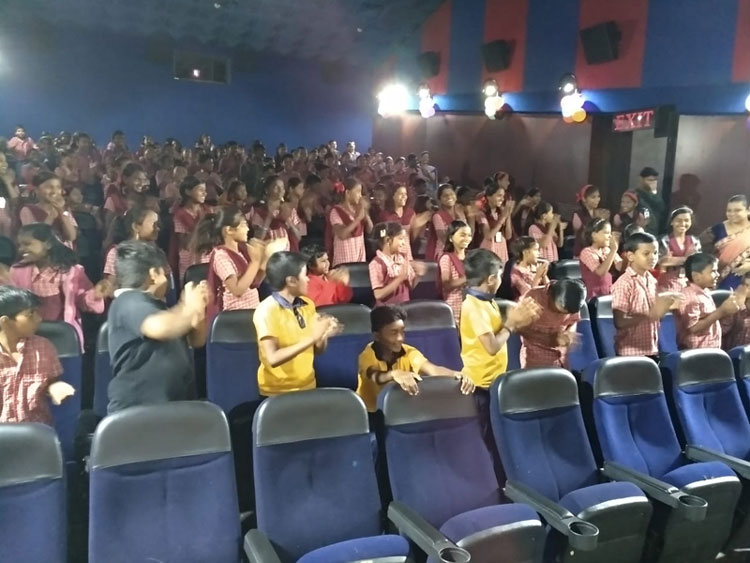 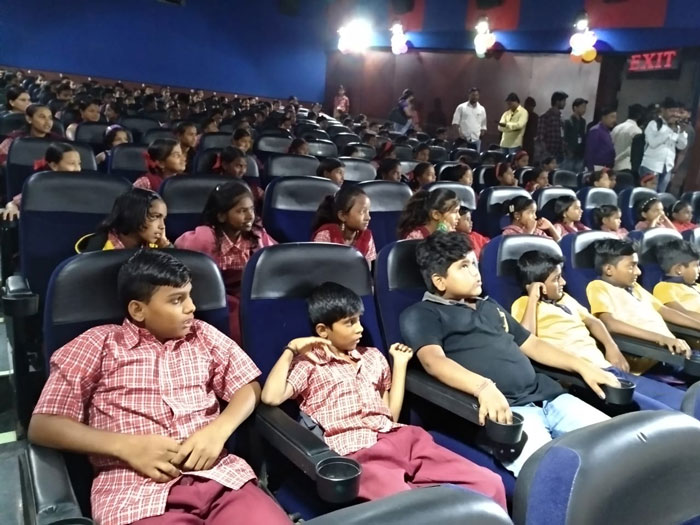 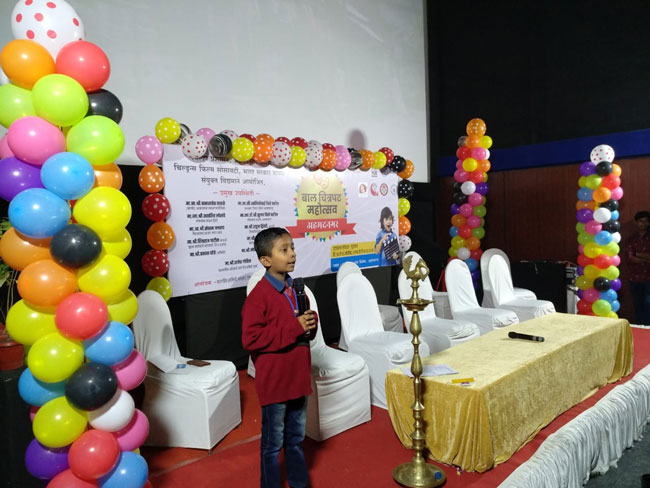 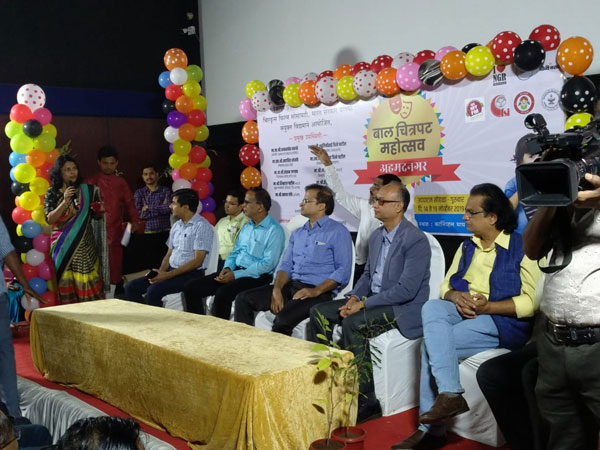 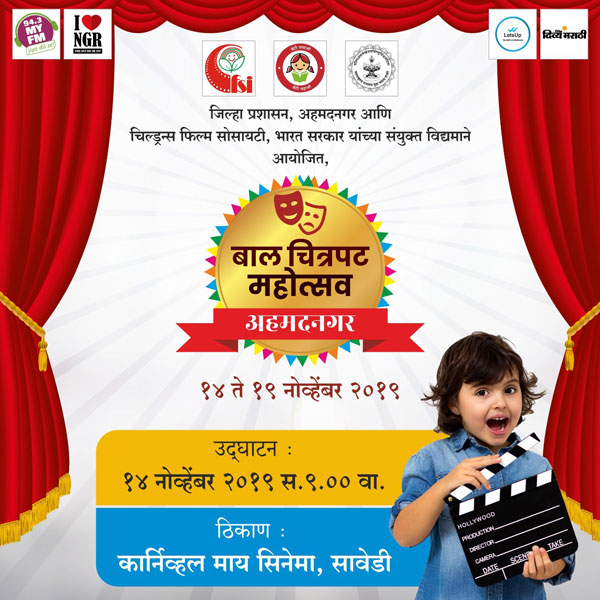 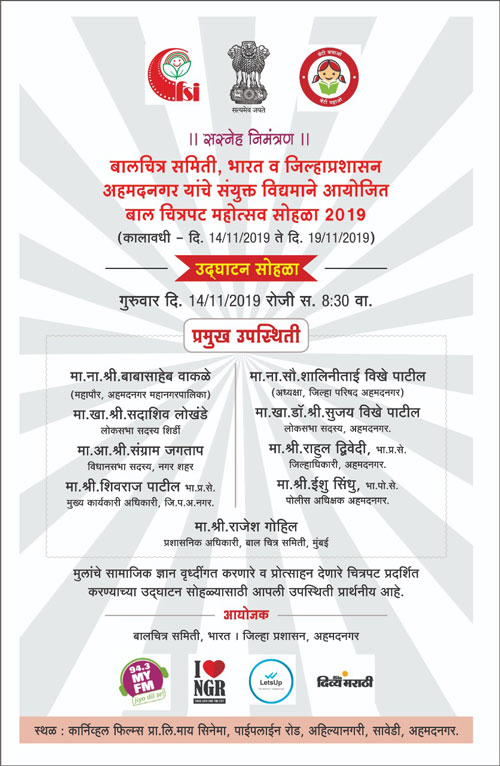 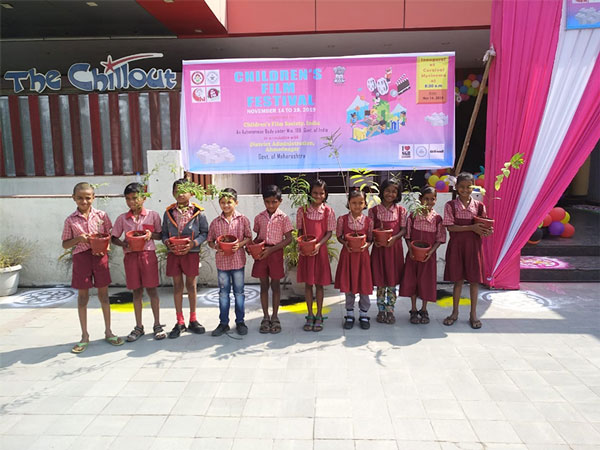