CFSI’s popular films “Gauru The Journey of Courage” and “Halo” was screened during this Children’s Film Bonanza. 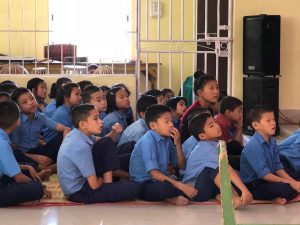 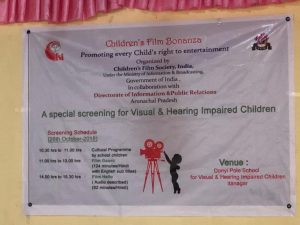 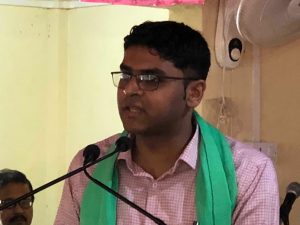 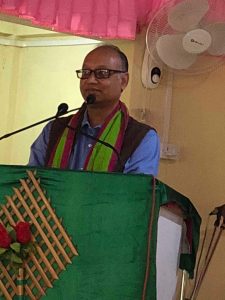 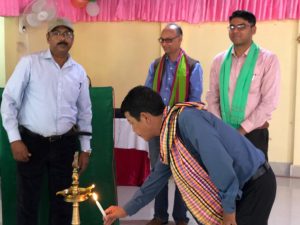 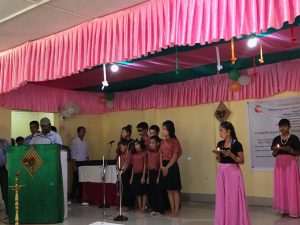