To inculcate patriotic value on occasion of INDEPENDENCE DAY – 2019, screening of CFSI’s patriotic film was conducted by CFSI at various locations at Remand Homes, Zilla Parishad Schools, Hospital for children, etc. in association with various NGOs.

CFSI patriotic film ‘Chota Sipahi’ – A story of young Goan boy – Joze, sense his responsibilities due to grave injustice everywhere and sacrifice made by those around him , that  becomes instrumental in saving many lives during crucial military operation during freedom movement in 60s.

The screening was started with short animation song ‘Vaishnav Jan To’ based on Mahatma Gandhiji, followed by films made by children based on ‘Cleanliness’.

More than 20 lakhs children were benefitted by conducting 30 shows. 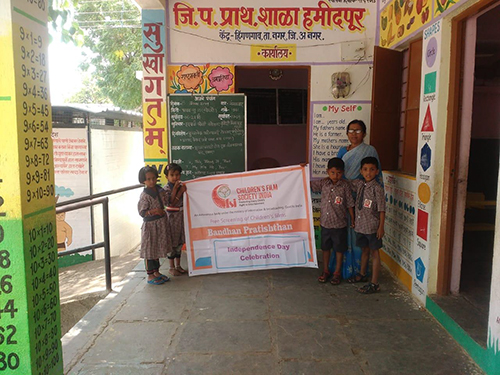 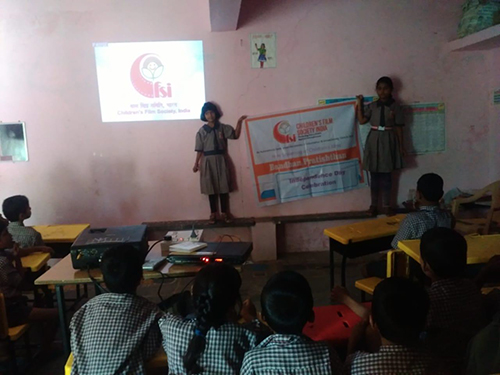 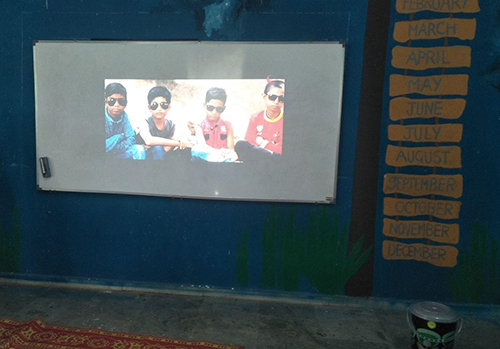 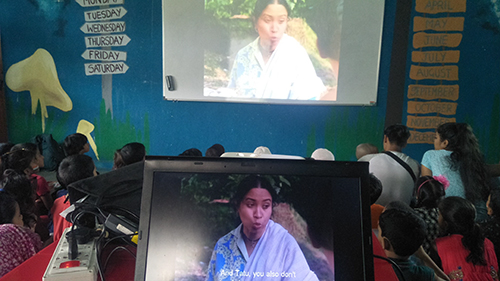 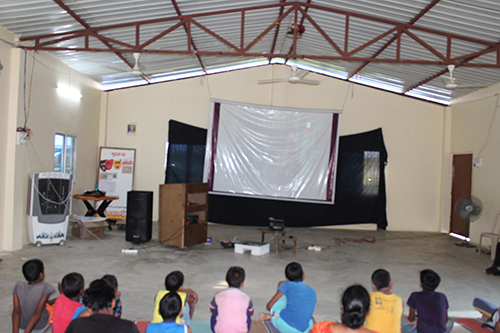 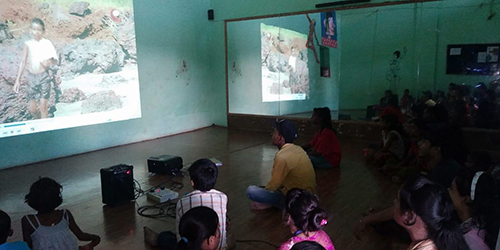 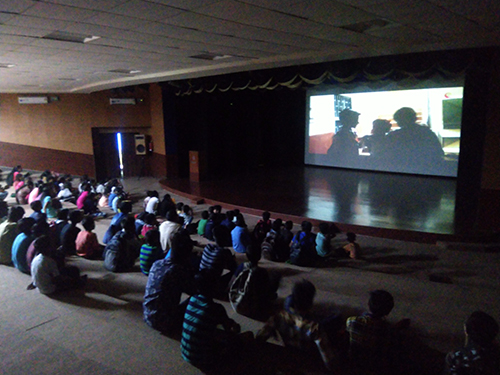 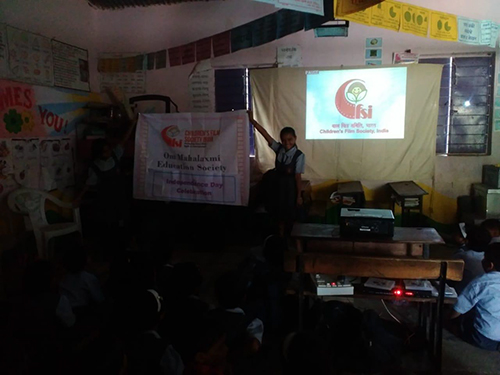 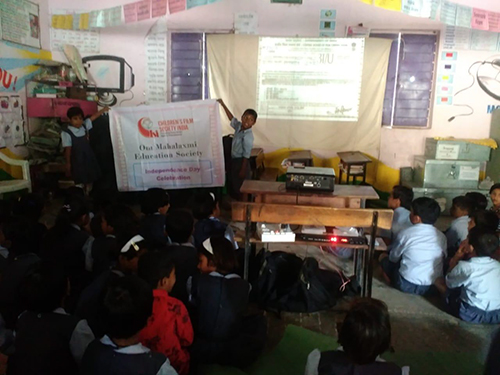 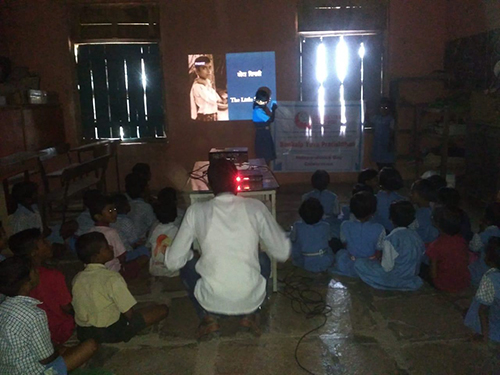 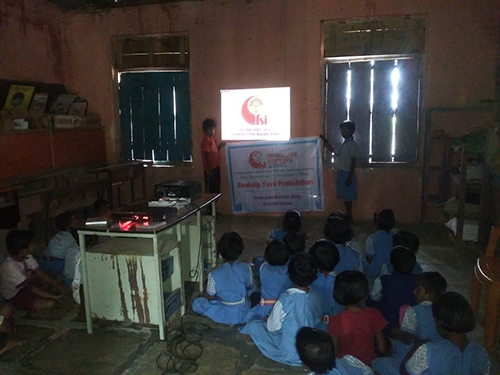 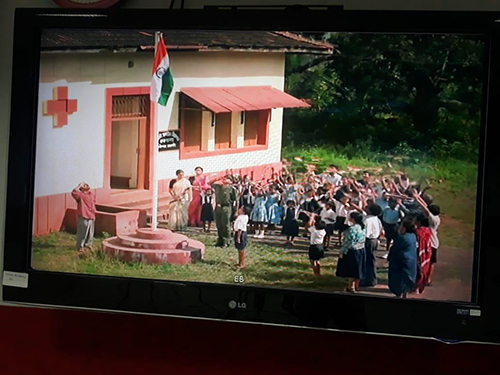 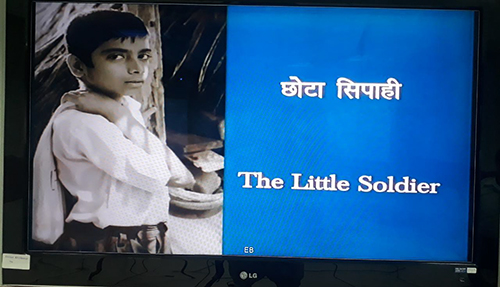 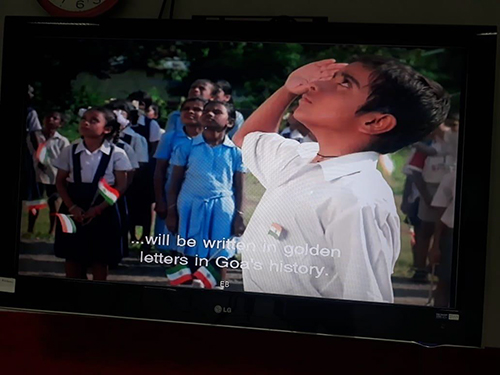