The aim of this festival was to entertain and enlighten children through films. The festival tried to outreach children’s cinema which generally does not shown in the theatres. More than 2000 children from many government schools and shelter home in Patna benefitted from this film festival. Interactive session was also organized with the children during the festival.

On Closing Ceremony, children were felicitated for their outstanding work in the field of film production, craft, poetry with memento by the Bihar State Film Development and Finance Corporation Limited. 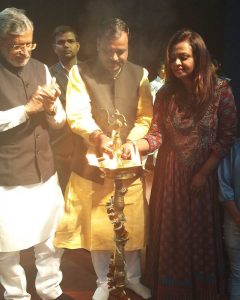 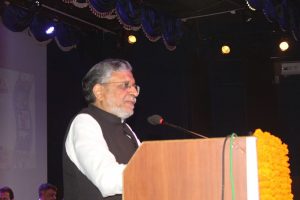 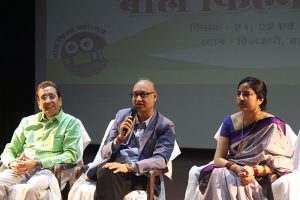 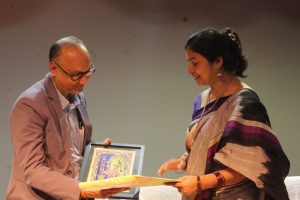 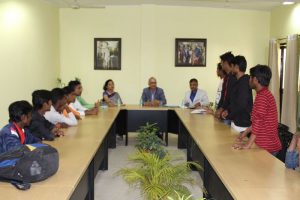 Interaction and Q&A with students of Kilkari during the festival. 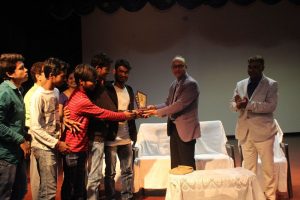 Awards given to students of Kilkari during the festival. 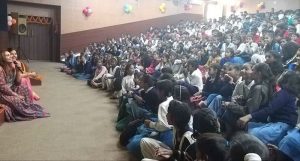 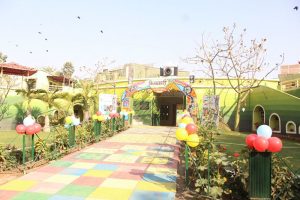 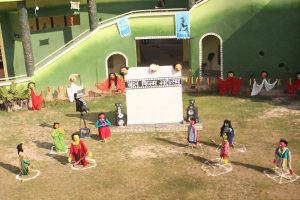 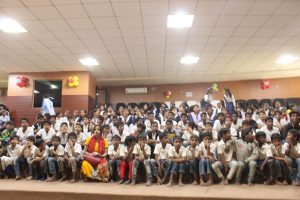 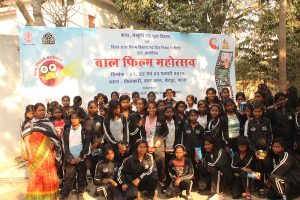 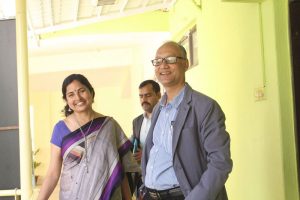 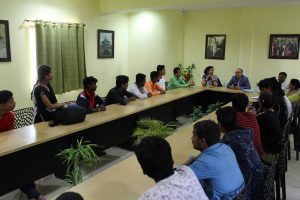 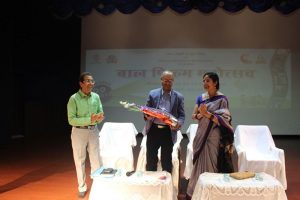