Women’s Equality Day is observed every year on August 26 to celebrate the passage of the 19th Amendment in the United States of America that provides voting rights to the women. This amendment was first introduced in 1878. Later, the US Congress designated August 26 as Women’s Equality Day.

Now, it has become an international celebration and women across the world celebrate this day as an equality day.  In India, various institutions organises debates, competitions, get-together etc. to celebrate this day. This day calls attention to women’s continuing efforts toward full equality.

On the occasion of Women’s Equality Day on 26th August, 2020, CFSI film CHOO LENGE AKASHwas screened for infotainment of children at the following NGOs/Organisations, while taking all necessary steps to prevent the spread of Covid19. 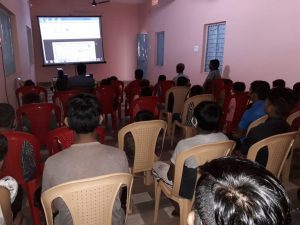 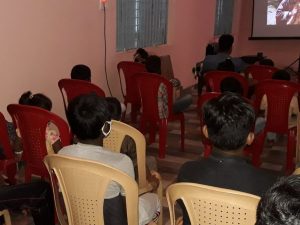 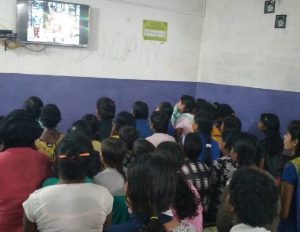 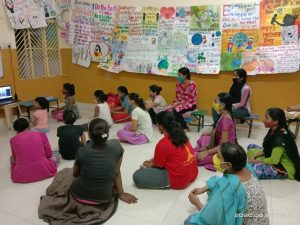 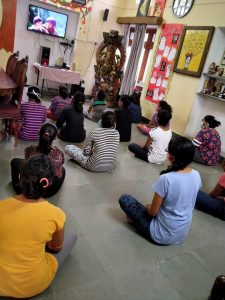 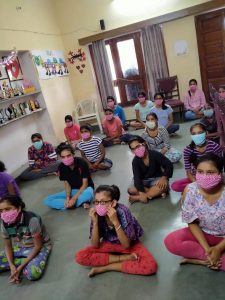 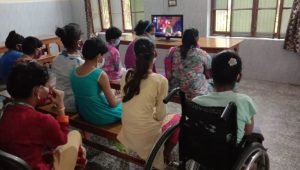 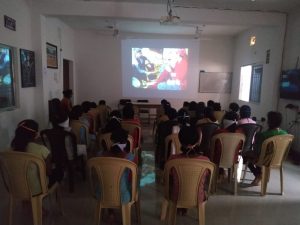 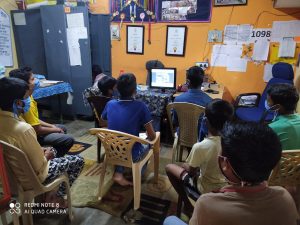 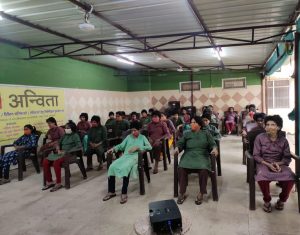 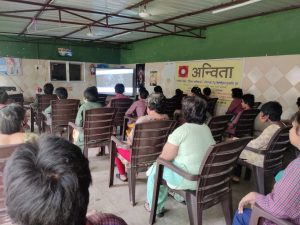 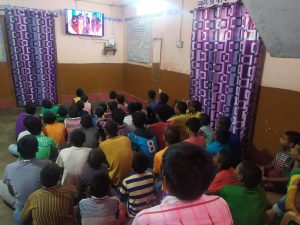