To celebrate ‘World Tourism Day’ on 27th September, 2019, CFSI film ‘Yatra’ (Hindi / 54 mins) directed by Rajendra Sharma was screened in association with various NGOs/Organisations in schools in Ahmednagar and Nashik districts of Maharashtra State and Centres of Bihar Bal Bhawan ‘Kilkari at Gaya, Darbanga and Bhagalpur & at Remand Home in Dongri, Mumbai and the film was also virtually screened by EDUSAT Network, Haryana.

It is a story based on The South Indian temples of Tanjore, Madurai and Rameshwaran are historical monuments and living documents of the nation’s rich historical, cultural and artistic past. Yatra is a travelogue that takes kids through these magnificent temples in an attempt to make them realize the rich culture and historic traditions of India. 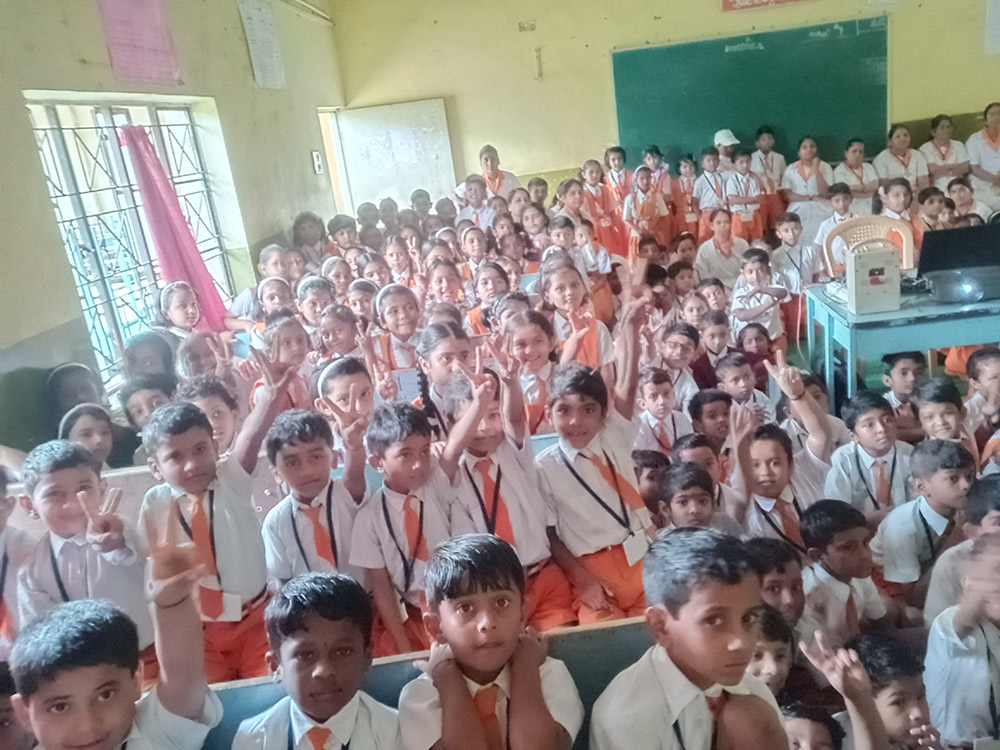 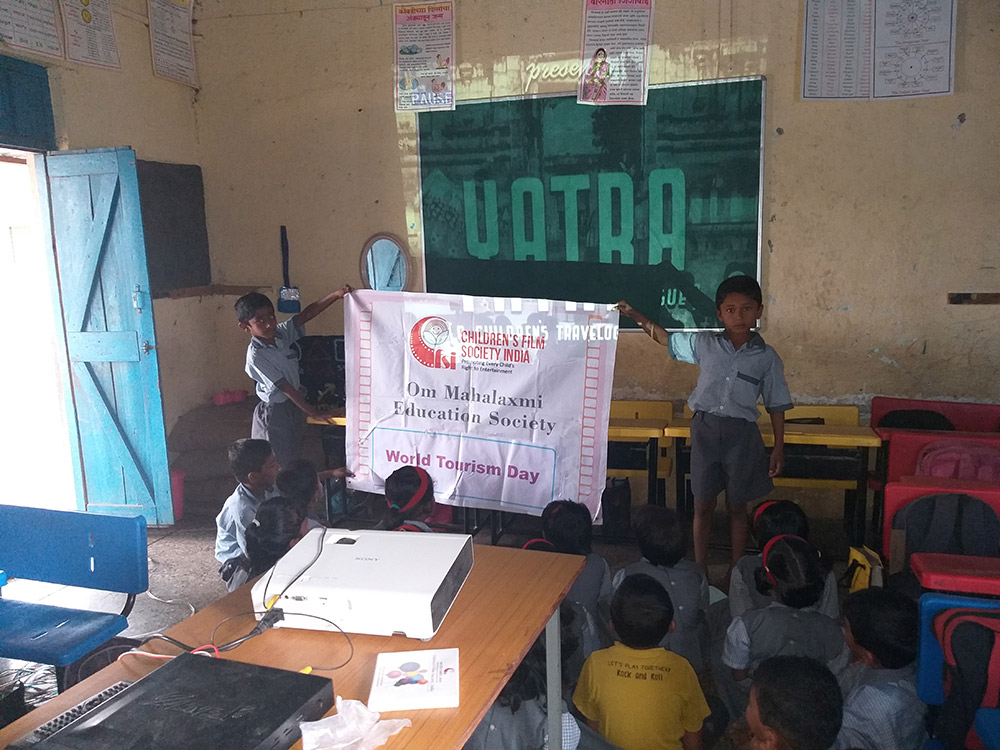 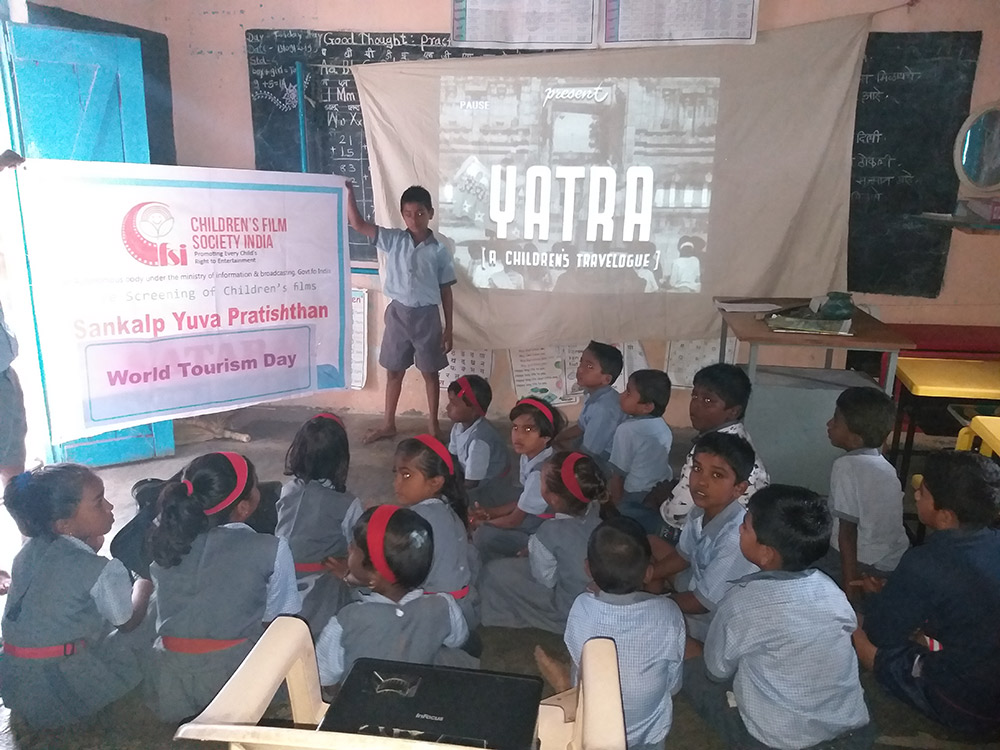 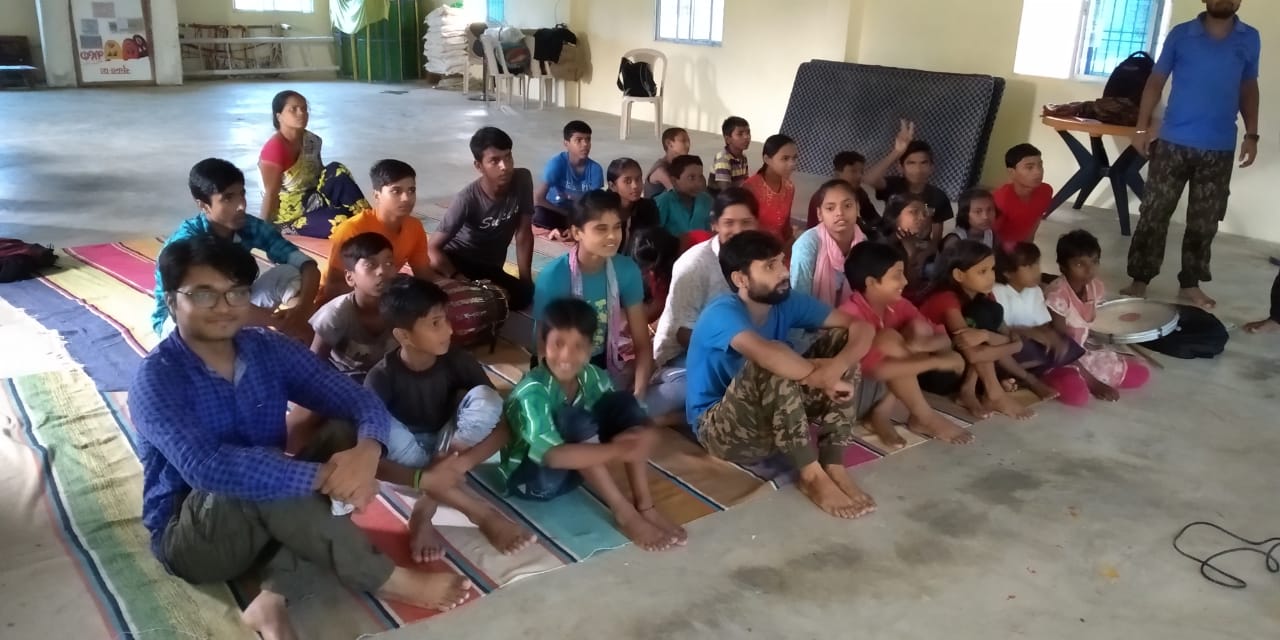