CFSI film SUNDAY directed by Pankaj Advani was screened at Dr. Bhau Daji Lad Museum on 24th October, 2019. Renowned actress Ratna Pathak, who enacted in the film interacted with the audience after the screening.

It’s Sunday and Chintu can’t wait to get up since his father is arriving home. He accompanies his mother to the station. Before they reach, their jeep breaks down only to re-start mysteriously. This is the beginning of a bizarre ride for the family where the father oversleeps and misses his station, the mother tries to chase him in another train only to realize it won’t stop for six hours and the father and son then desperately trying to chase the mother back. 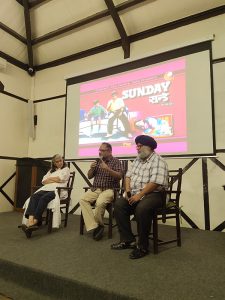 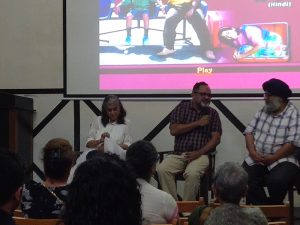 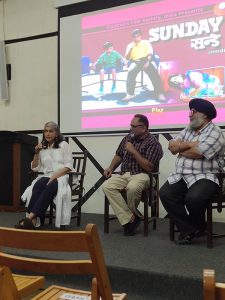 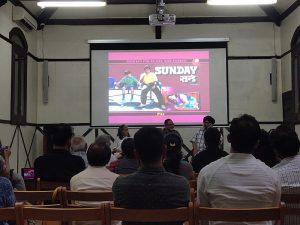