CFSI film ‘Chutkan Ki Mahabharat’ was screened at St. Jude India Childcare Centre, Cotton Green, Mumbai on 20th September, 2019 for children with cancer –  the  underprivileged children away from home for their treatment for cancer.

More than 45 children enjoyed the show.

Chutkan lives with the family of his uncle who make him do all their work. His only escape is his imagination. Things go horribly wrong when Chutkan begins altering reality through his dreams. He changes the Mahabharata and the warring Kauravas and Pandavas now become friends. The drama folks bound by the spell of his dreams, are unable to recite their original lines. Chutkan then changes his bullying cousin into a donkey and few aggressive villagers into geese. When an exorcist is called to cure him, he dreams up the Pandavas to rescue him. They declare that the only Mahabharat that will be performed henceforth would be Chutkan’s Mahabharat in this Best Children’s Film National Award winning film that will delight everyone. 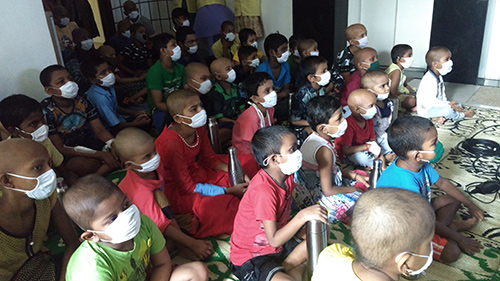 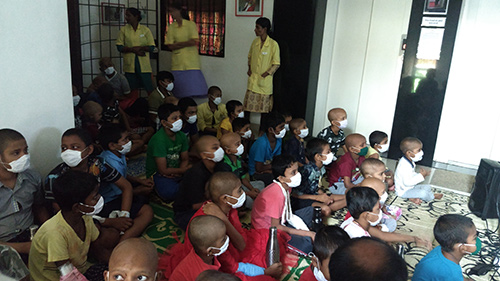 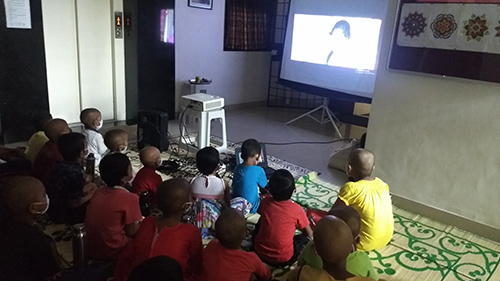 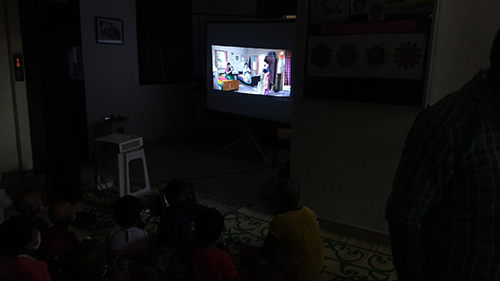 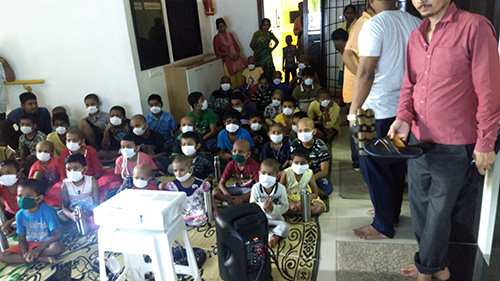