A king looking for the map of a hidden treasure finds it in the back of a framed picture in grandmothers’ home. Realizing that some unscrupulous people are also in search of the map, he tears it into two, giving one to her for safekeeping. She hides it in her old gramophone box, unaware that a dacoit is watching her. She gets kidnapped and her grandsons try to find her even as the king’s wicked cousin hires a magician to find the location of the map.

This film was screened by CFSI in association with various NGOs in schools in Maharashtra, Centres of Bihar Bal Bhawan ‘Kilkari at Patna, Gaya, Darbhanga and Bhagalpur and also the film was virtually screened by EDUSAT Network, Haryana. 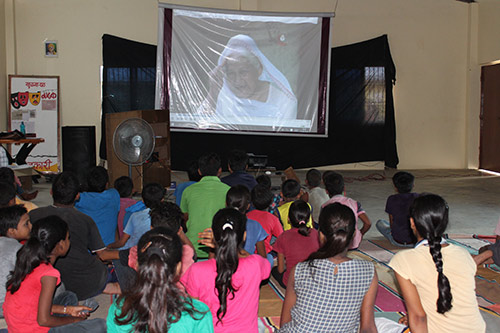 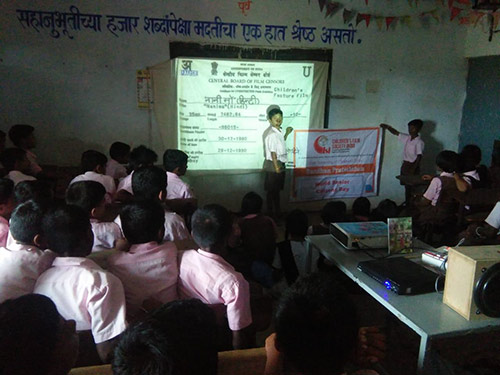 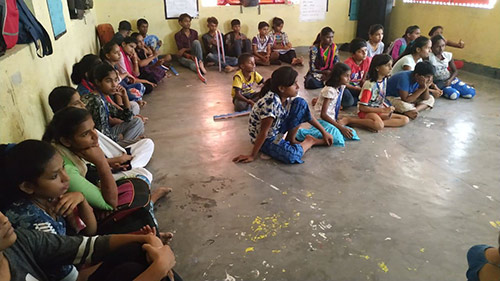 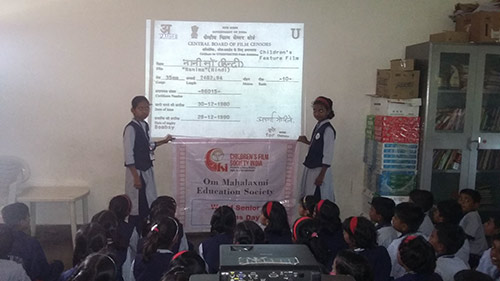 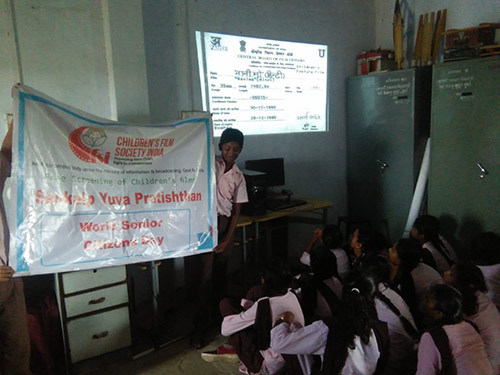 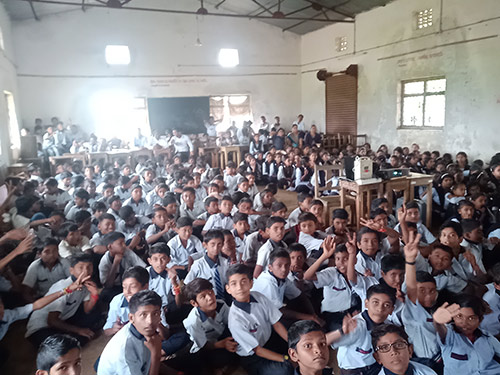 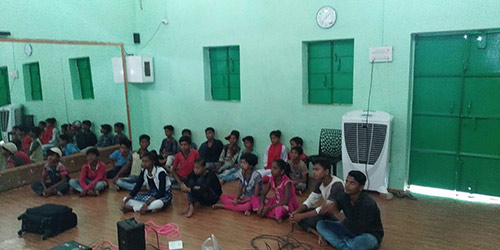