On every September 5, Teacher’s Day is celebrated all over India as an occasion to appreciate and acknowledge the efforts and hard work of our teachers in moulding us to be a sophisticated and responsible citizens.

On the occasion of Teacher’s Day, CFSI film ‘Masterji’ directed by Durga Khote and Nilkanth Magdum was screened by CFSI in association with various NGOs in schools in Thane, Akola and Ahmednagar districts of Maharashtra State and Centres of Bihar Bal Bhawan ‘Kilkari at Patna, Darbhanga and Bhagalpur and also the film was virtually screened by EDUSAT Network, Haryana.

Three orphaned children get drawn to a retired school teacher due to his love and affection towards them. Inspired by him, they try to turn their lives around and make a living by selling toys while Masterji educates them. In a competition, the work of the three children is seen and honored for being the most skilled. Masterji’s skill at guiding the kids in the right direction is also recognized and he is asked to teach in his old school again. In a gentle tone, the film not only talks about the importance of right guidance in the life of children, but also the importance of teachers in doing so.

16 shows were conducted and more than 10 lakhs children enjoyed watching the films. 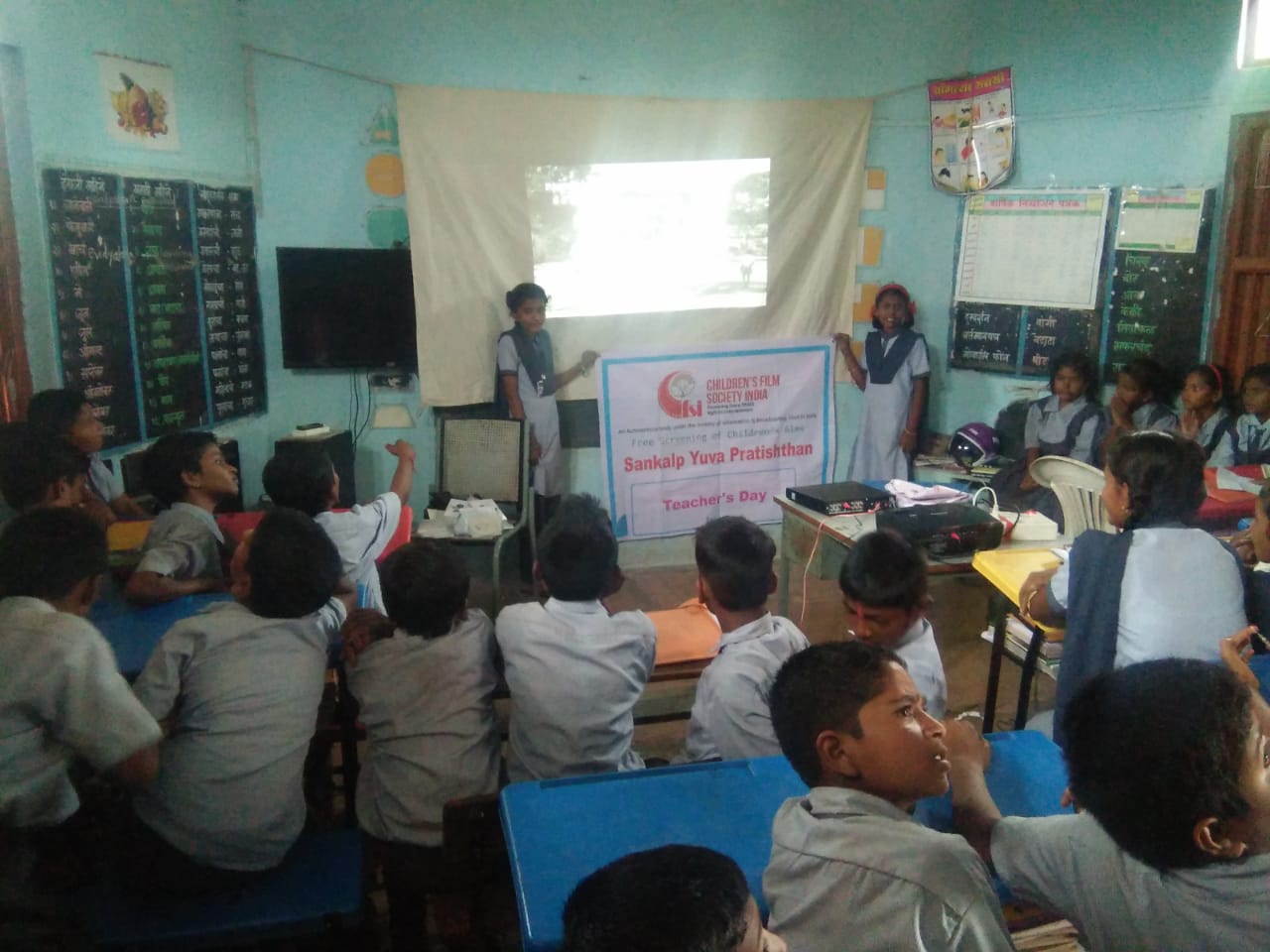 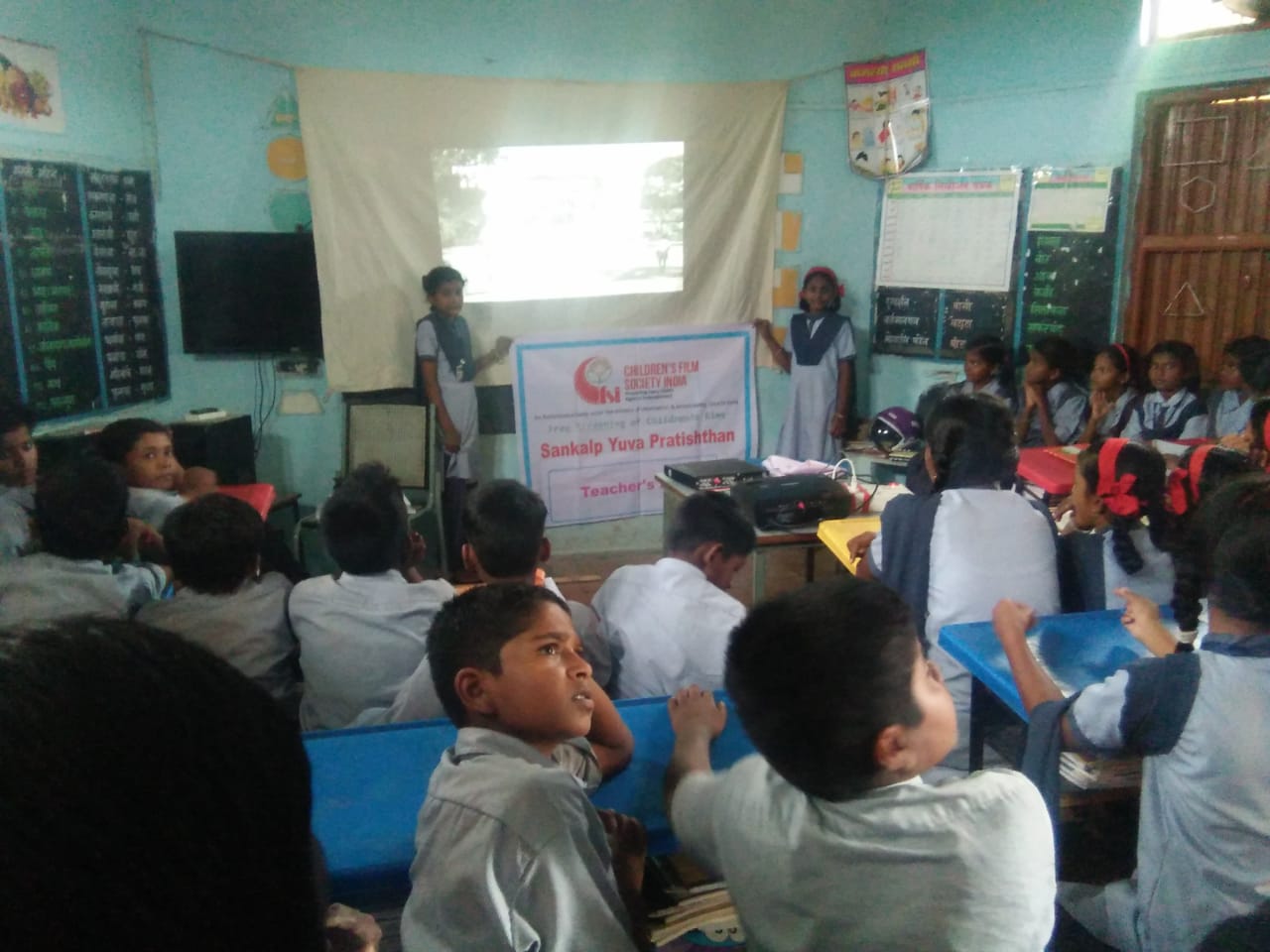 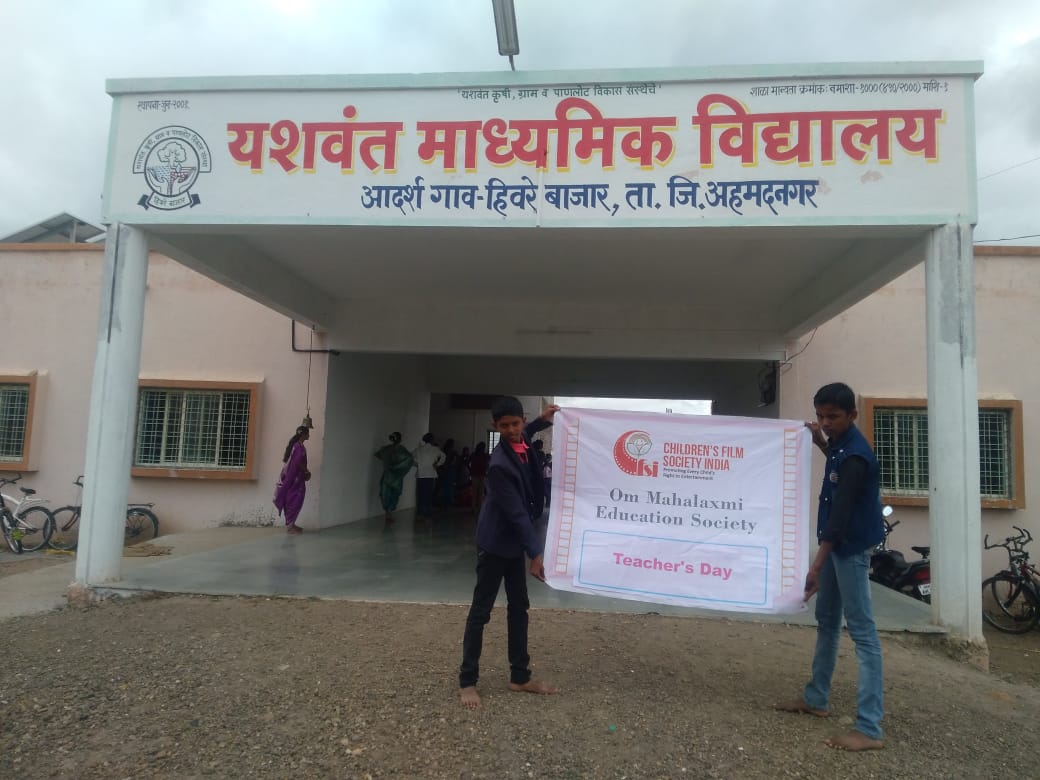 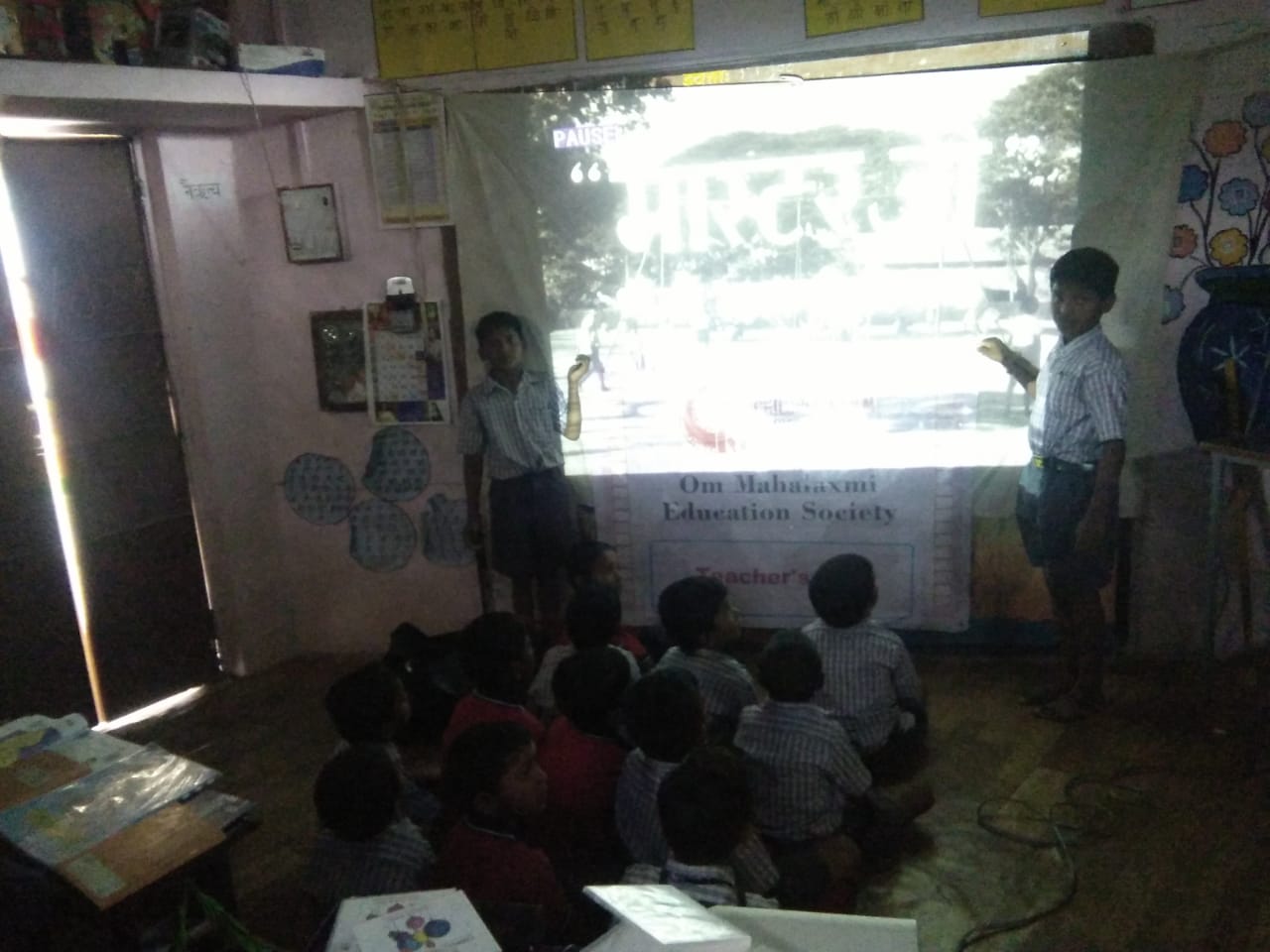 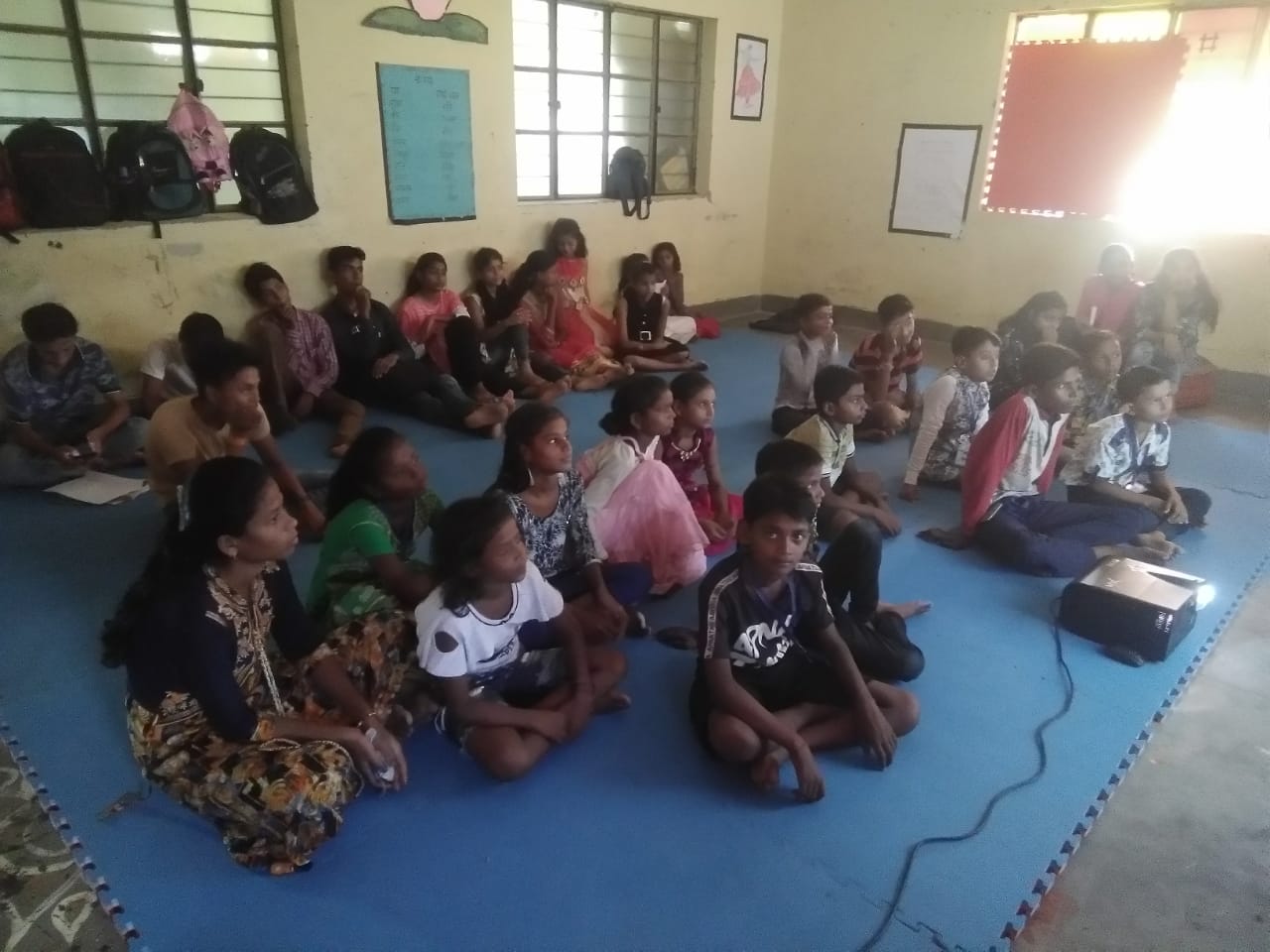 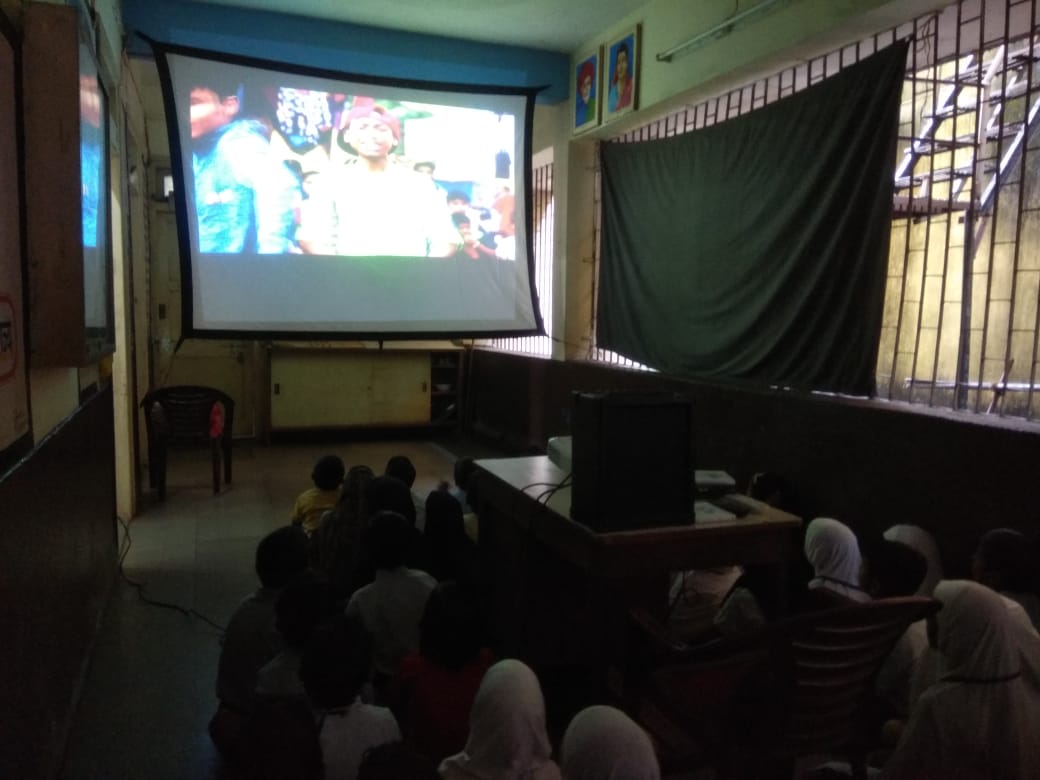 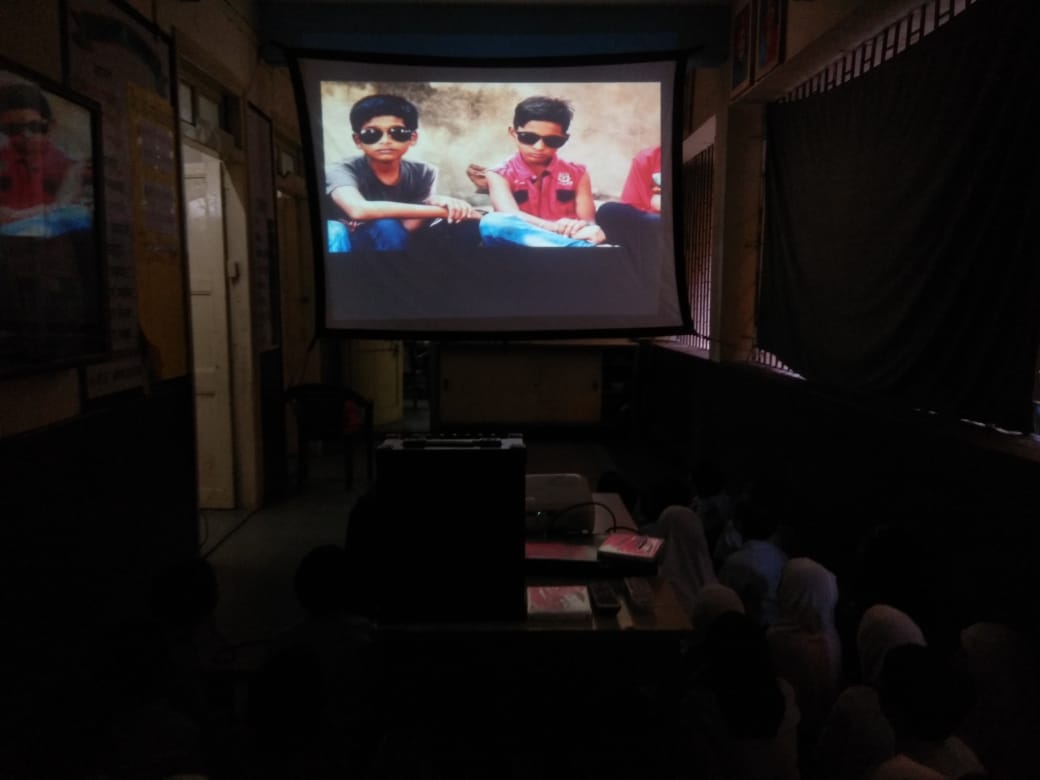 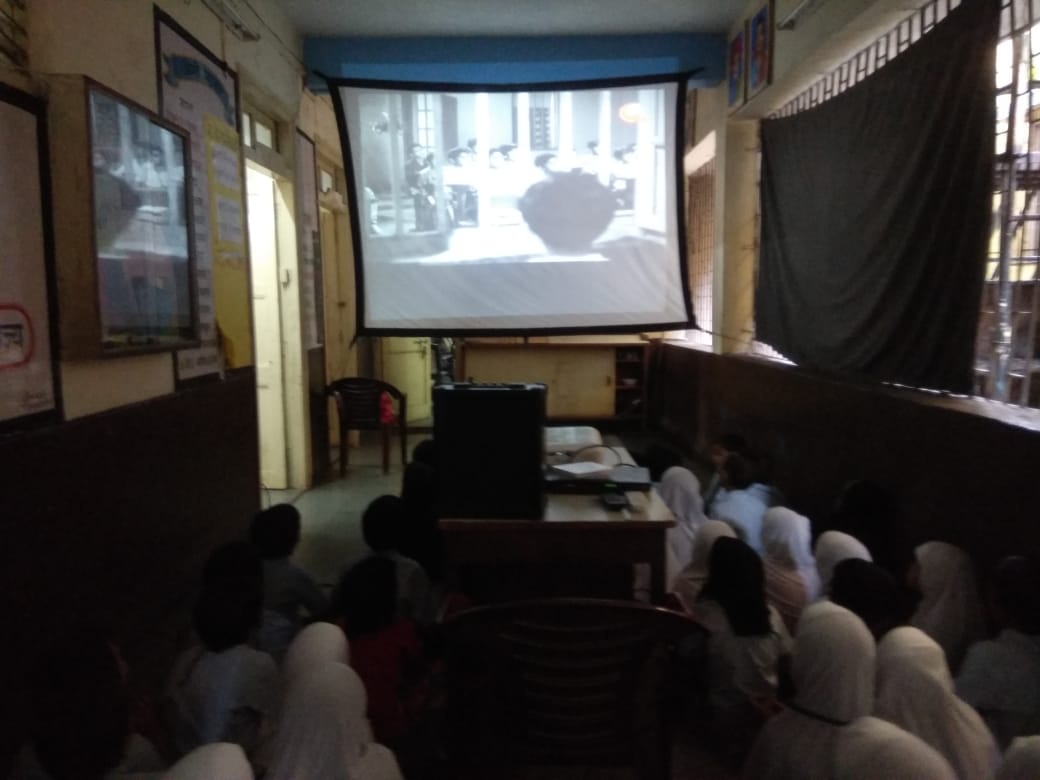 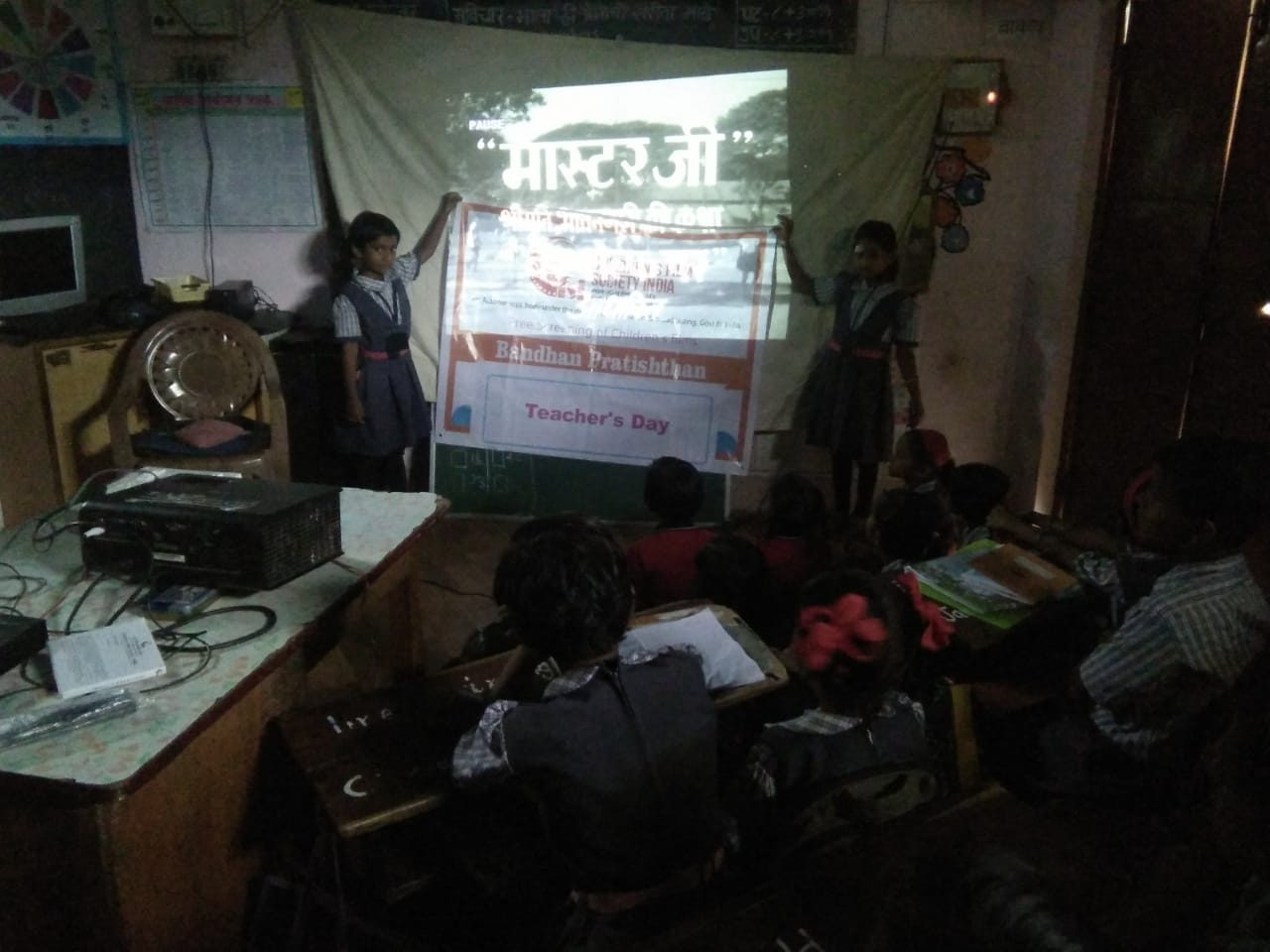 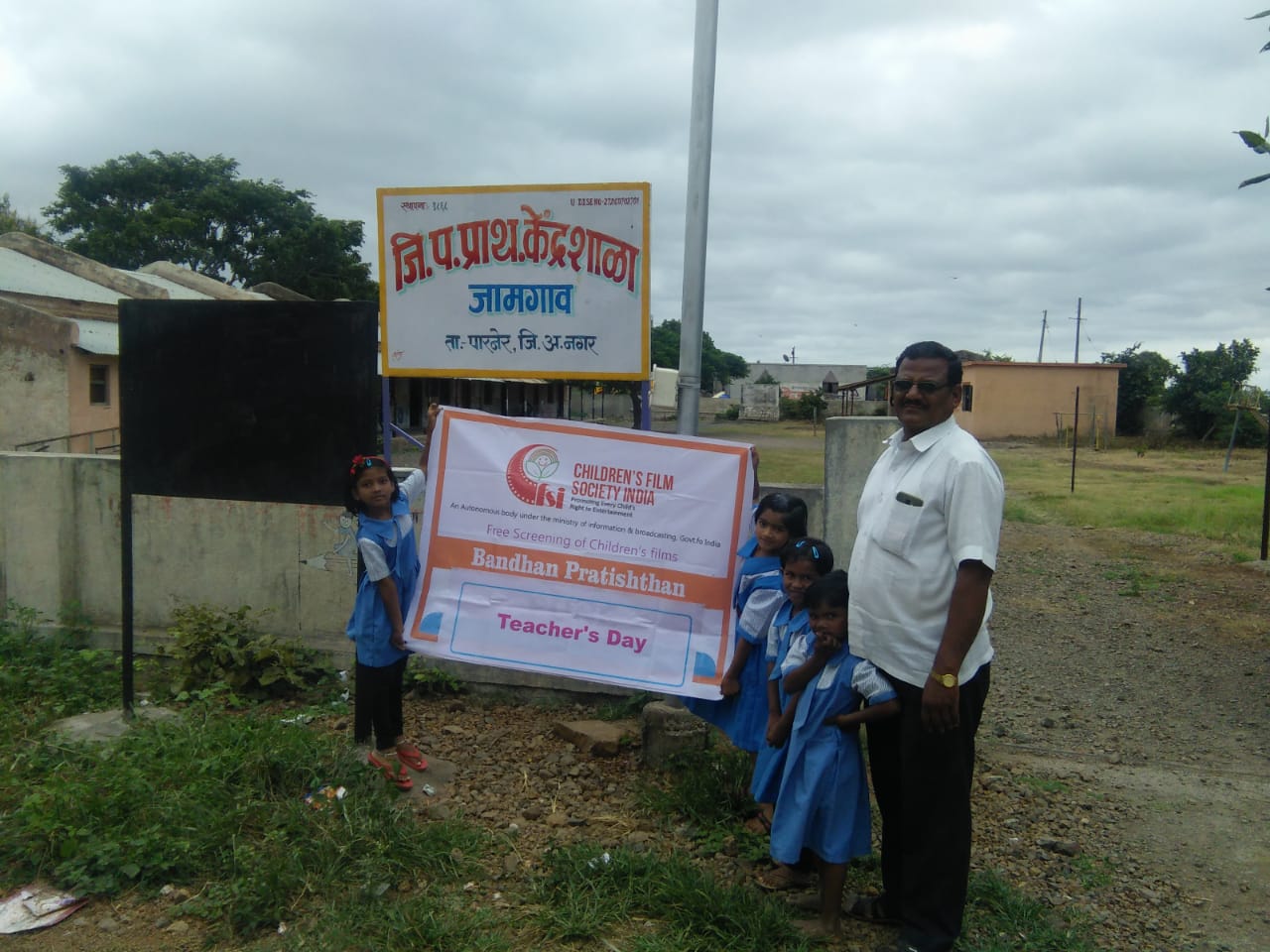