To create awareness of mental health issues and mobilizing efforts in support of mental health, CFSI screened its film ‘Halo’, a story The loneliness in a motherless Sasha’s life is filled by her puppy, Halo. When Halo gets lost, Sasha has only one thought on her mind – to find him at any cost. This seven year old girl’s search for her puppy in the byzantine streets of Mumbai turns into Alice’s ride down the rabbit-hole as she encounters one idiosyncratic person after another. Does Sasha find her little puppy? Helmed by breathtaking visuals, Halo is celebrated cinematographer and director Santosh Sivan’s debut feature that is a fun and entertaining watch for everyone. This film that has won many national and international awards including Best Children’s Film at the 43rd National Film Awards, 1996 also stars the famous Bollywood director Rajkumar Santoshi in the role of Sasha’s father. 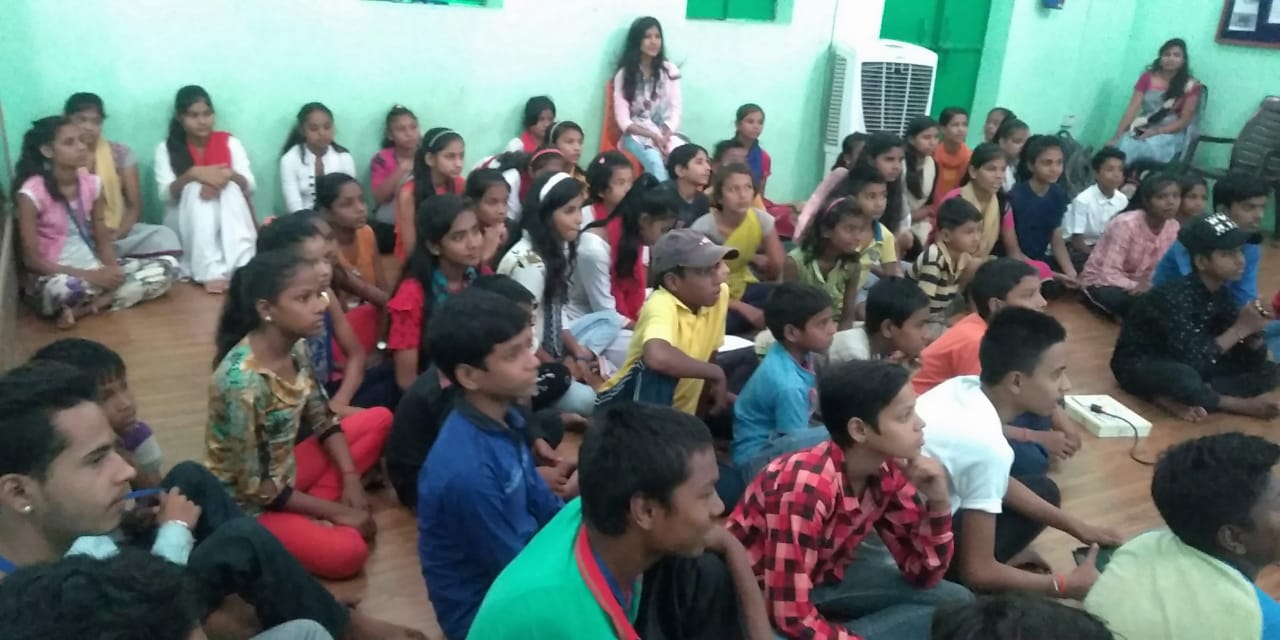 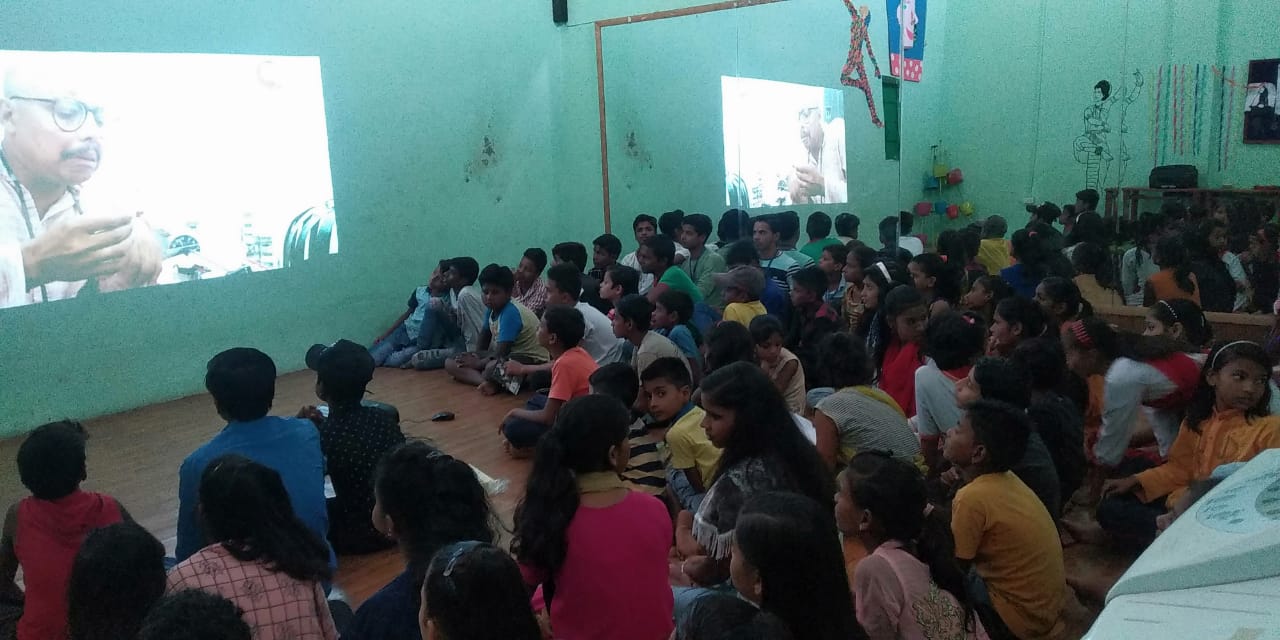 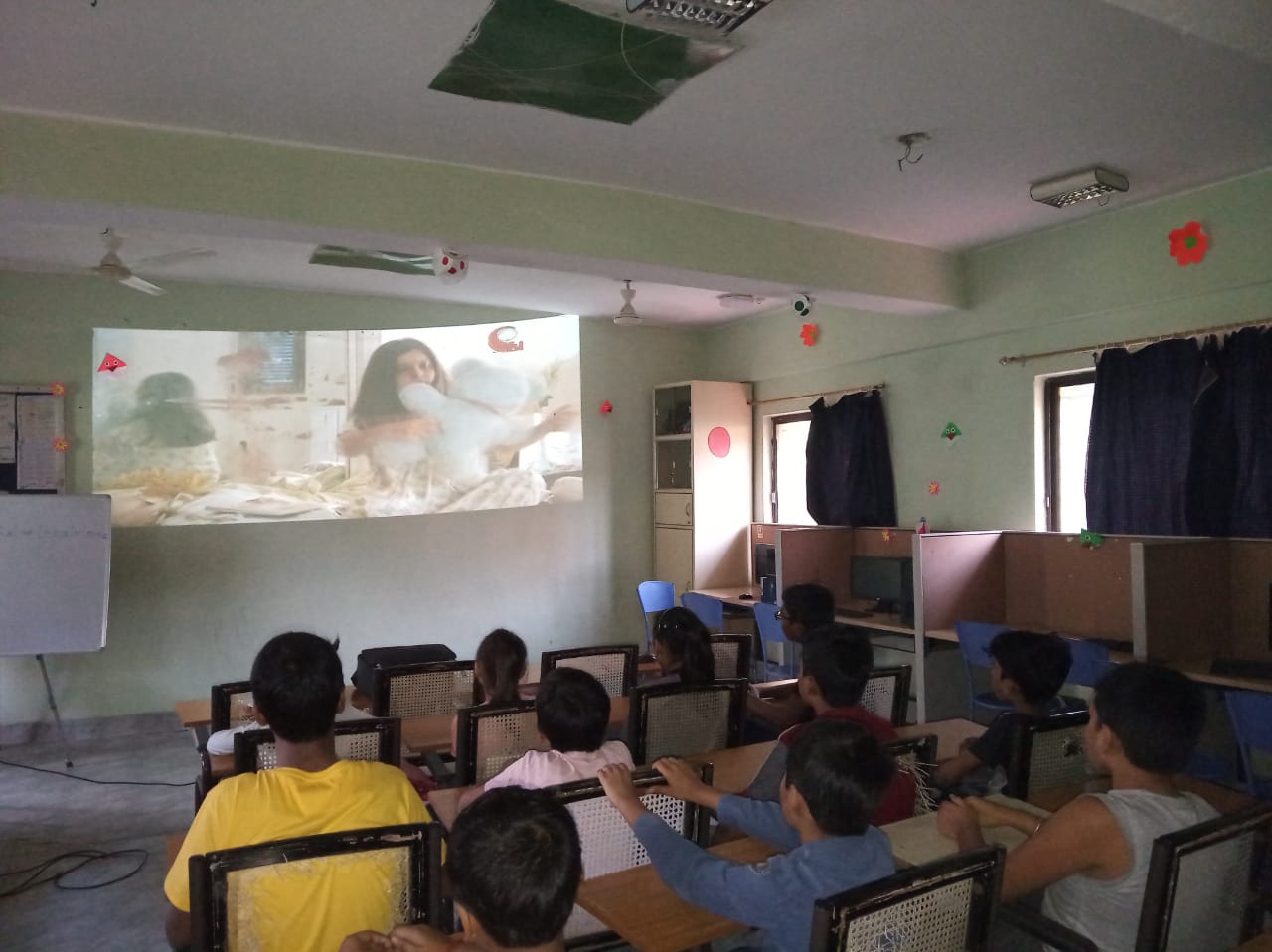 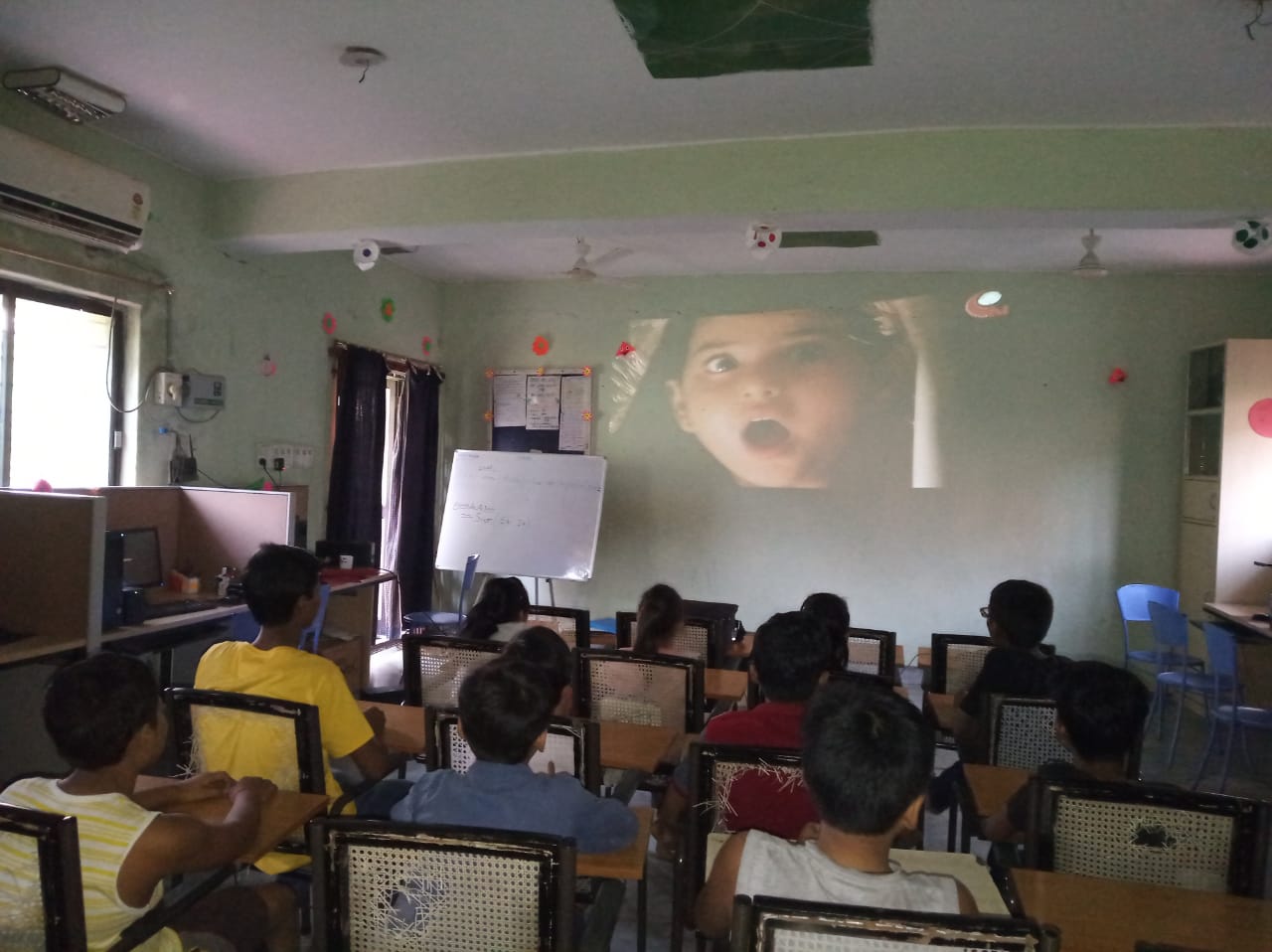