To mark an important event in the life of Mahatma Gandhiji i.e. ‘Birth of Satyagraha’ on 11th September, 1906 in South Africa and to commemorate 150th Birth Anniversary of Mahatma Gandhiji, CFSI in association with various NGOs/Organisations screened ‘Abhi Kal Hi Ki Baat Hai’ alongwith short animation film ‘Vaishnav Jan To’ were screened on 11th September, 2019 in Maharashtra and Bihar States.

Also, shows were telecast virtually through EDUSAT Network, Haryana whereby schools students of Govt. schools in all districts of Haryana were benefitted.

Mahatma Gandhi is considered the father of the nation. His principles of justice, truth and non-violence left a lasting impression on the world. This film aims to inspire kids towards these principles by depicting the life of Gandhi through photographs and exquisite dolls. 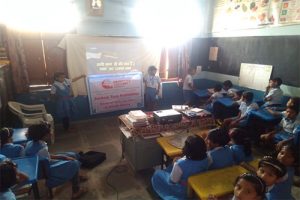 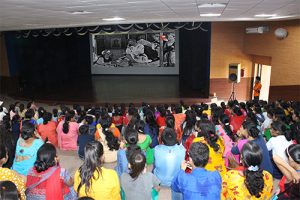 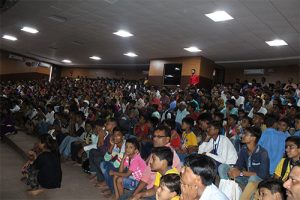 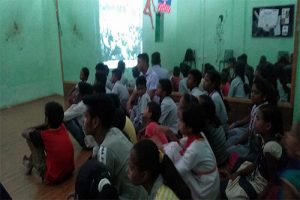 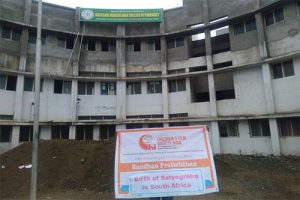 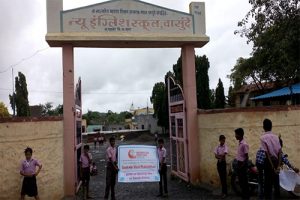