Sonu lives with his sister Lakshmi and parents in a rustic village in Kutch, Gujarat bordering Pakistan. One day when his father falls sick, Sonu and Lakshmi volunteer to graze the camels. During a food break, the camels drift away. Sonu goes in search only to find himself lost in the wilderness with no camel in sight. He unknowingly crosses the border and lands at herdsman Razak’s home in Pakistan. Concerned by his plight, Razak quietly takes Sonu and leaves him across the border with the promise to find and deliver his camels. Parikshit Sahani acts in this film that comments on the concept of borders that adults build and how no borders can be built upon the innocence of a child.  The film has won many awards globally.

To see the trailer of film, please click the link – https://youtu.be/i6-DzXFpNaw 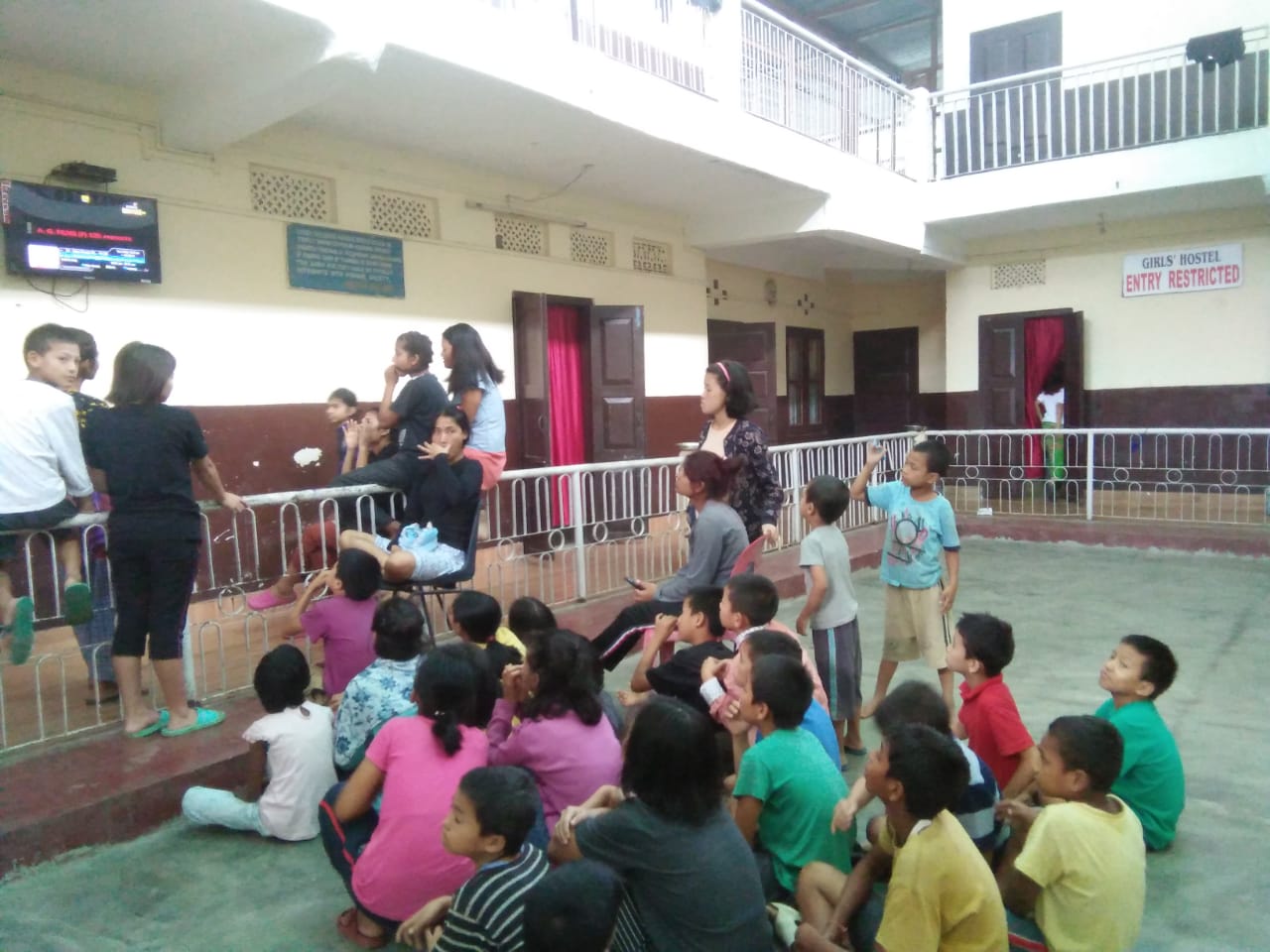