August 19 is observed as World Photography Day, which aims to inspire photographers across the planet to share a single photo with a simple purpose: to share their world with the world.

World Photography Day originates from the invention of the Daguerreotype, a photographic process developed by Frenchmen Louis Daguerre and Joseph Nicephore Niepce in 1837.

On the occasion of World Photography Day on 19th August, 2020, CFSI film FOTO bestowed with Best Children’s Film during National Film Award – 2007 was screened for children at the following NGOs/Organisations, while taking all necessary steps to prevent the spread of Covid19.

Eleven year old Foto has a strong imagination and lives in his own world of fantasy. Other kids consider him strange since he does not interact with them. One day, a film unit comes to his hilly town to shoot. Foto is mesmerized to see the magicians create rain and lightening, image and colour, and sound and music at their will. A new world full of thrills, adventure and discovery opens up for him. But will he be able to reconcile his world of imagination with this fantasy? 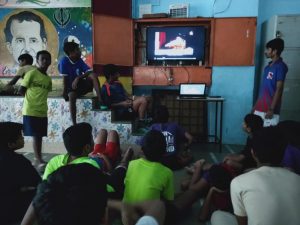 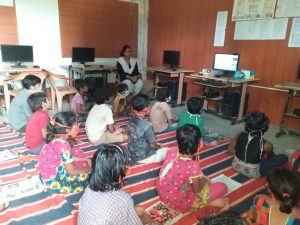 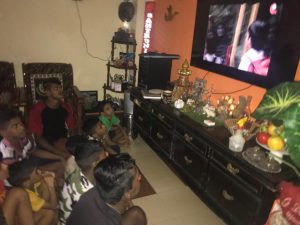 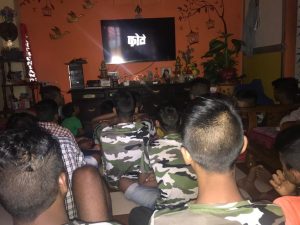 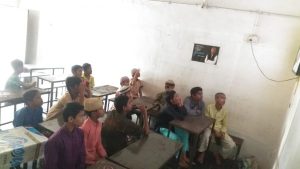 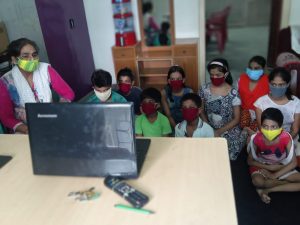 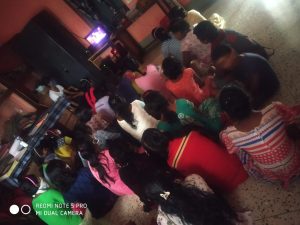 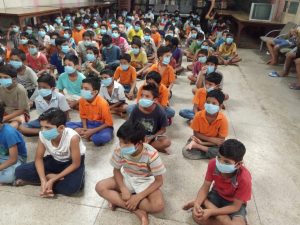 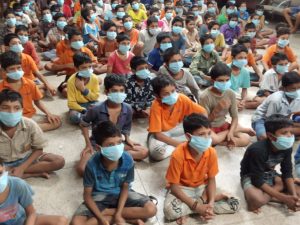 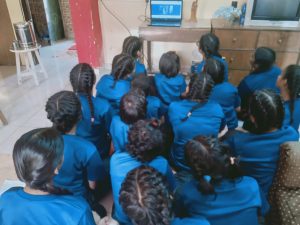