The 8th of September was proclaimed International Literacy Day by UNESCO in 1966 to remind the international community of the importance of literacy for individuals, communities and societies, and the need for intensified efforts towards more literate societies.

On the occasion of International Literacy Day 2020, CFSI film

KABHI PASS KABHI FAIL which is bestowed with ‘Best Children’s Film’ during ‘National Film Award’ – 1999 was screened at multiple locations for the infotainment of children at the following NGOs/Organisations, while taking all necessary steps to prevent the spread of Covid19.

Animation song ‘Vaishnav Jan To’ based on Mahatma Gandhiji and CFSI film ‘The Story of Kachrapur’ made by Little Director on ‘Cleanliness’ were also screened before screening of film ‘Kabhi Pass Kabhi Fail’.

Eight year old Robin has an extraordinary way with numbers. He uses his gift for calculation to help his village folks. His happy world is shattered when his uncle Joe and aunt Sheila, a sly couple aware of his mathematical genius, convince his innocent parents to send him to town for better education. The couple exploit him with live, ticketed shows where Robin solves complex mathematical problems. Despite his fame, Robin longs to go back to the simple life of his village. 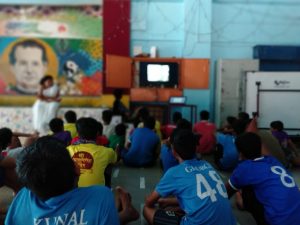 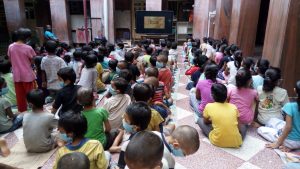 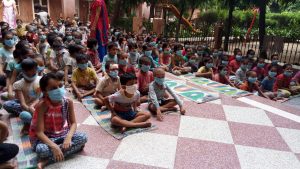 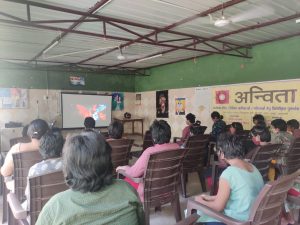 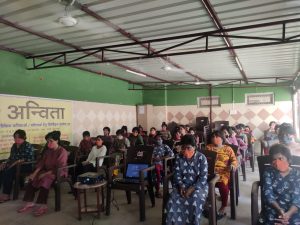 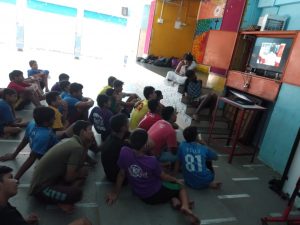 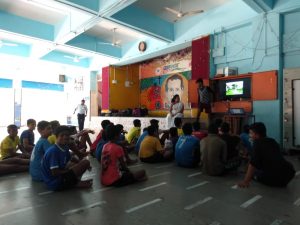