“International Day of Sign Languages” on 23rd Sept, 2020 recognizes the importance of sign languages for achieving the Sustainable Development Goals and fulfilling its core promise of leaving no one behind. It also offers an opportunity to support and protect the linguistic identity and cultural diversity of all sign language users.

On the occasion of International Day of Sign Languages on 23rd September 2020, CFSI film MALLIwas screened for infotainment of children at the following NGOs / Organisations, while taking all necessary steps to prevent the spread of Covid19.

Animation song ‘Vaishnav Jan To’ based on Mahatma Gandhiji and CFSI film ‘The Story of Kachrapur’ made by Little Director on ‘Cleanliness’ were also screened before screening of film ‘Malli’.

Malli, a poor tribal girl in Kerela, loves yarns spun by the village storyteller Monu. Being a child, she believes her tale about the magical blue bead which grants wishes. Malli wants it to cure her best friend who cannot speak. Once while helping an injured fawn in the forest, she finds the bead. Malli rushes to give it to her friend, but will it really make her friend’s disability disappear? 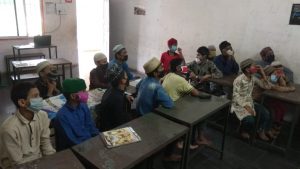 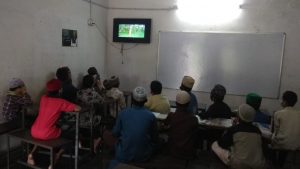 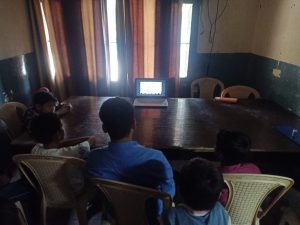 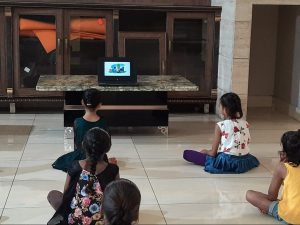 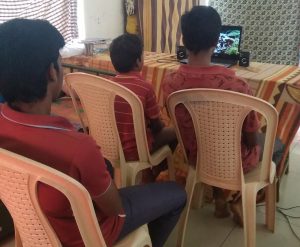 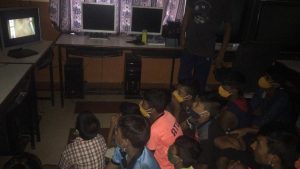