The International Day of Peace was established in 1981 by the United Nations General Assembly. Two decades later, in 2001, the General Assembly unanimously voted to designate the Day as a period of non-violence and cease-fire.

On the occasion of ‘International Day of Peace’ on 21st September 2020, CFSI’s film TORA ‘Best Children’s Film’ awarded in 51st National Film Award was screened at multiple locations for the infotainment of children at the following NGOs/Organisations, while taking all necessary steps to prevent the spread of Covid19.

Animation song ‘Vaishnav Jan To’ based on Mahatma Gandhiji and CFSI film ‘The Story of Kachrapur’ made by Little Director on ‘Cleanliness’ were also screened before screening of film ‘Tora’.

In the remote countryside of Assam and surrounded by hills, two families live a little outside the village in harmony with each other. Seven year old Tora, who studies in the village school and loves nature, belongs to one of the families and lives with her parents. Their neighbours also have three members. The peace of the two families is shattered when a conflict erupts over a piece of land and blows out of proportion. Where every attempt at resolution has failed, would Tora’s innocence be able to put an end to the dispute? 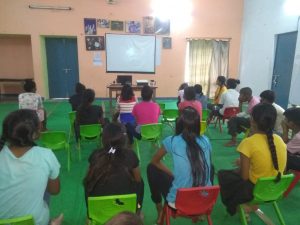 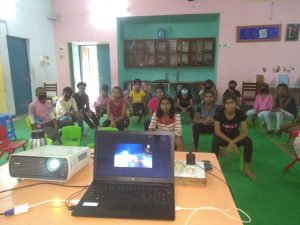 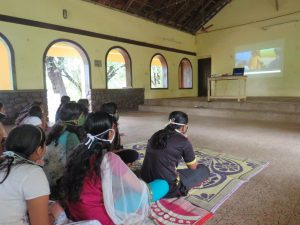 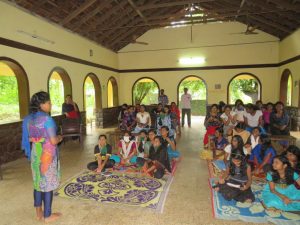 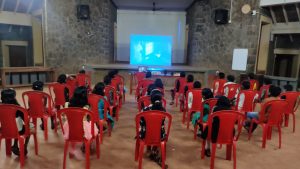 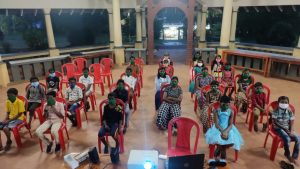 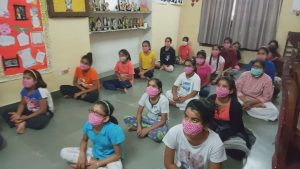 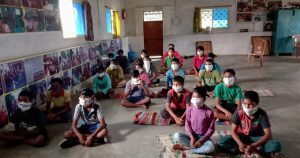 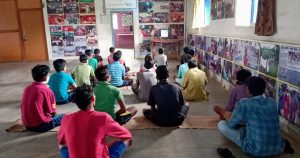 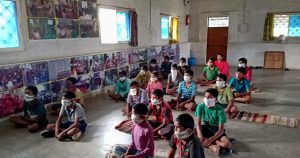 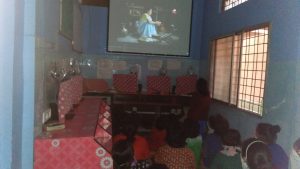 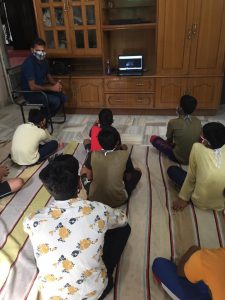 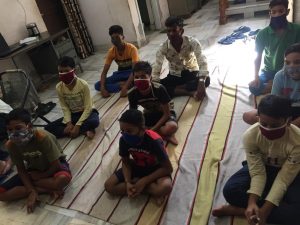 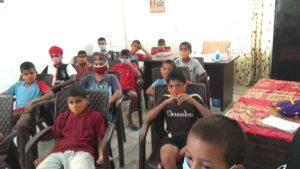 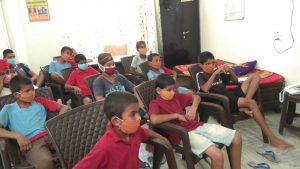 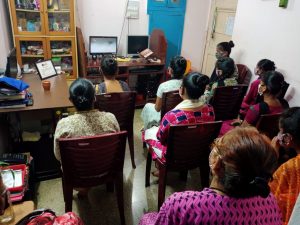 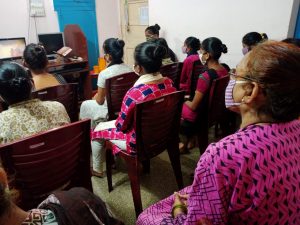 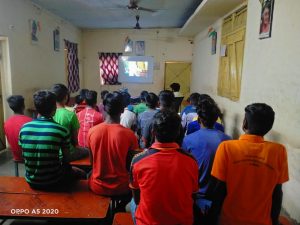