To promote the genre of children’s cinema, CFSI’s popular films viz. Kaphal, Gauru – Journey of Courage, Goopi Gawaiya Bagha Bajaijya, Lilkee were screened during this children’s film festival, as Cinema being one of the important communication media catering to the needs of children. It not only helps shape the young minds but also provides quality entertainment to them in the clutter of largely adult content of soap operas, sports programs, news, etc. 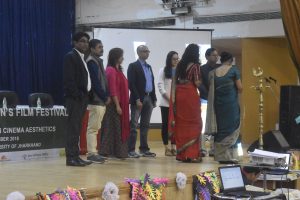 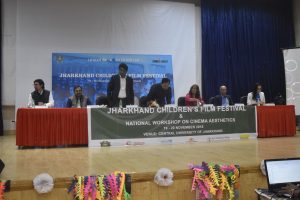 Dignitaries on the dais 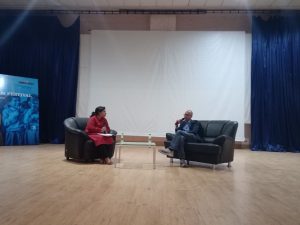 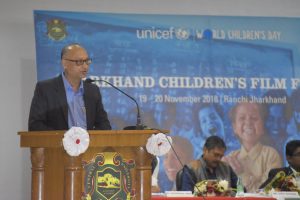 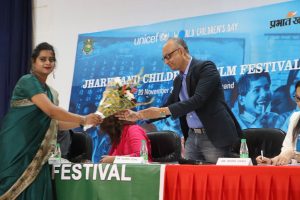 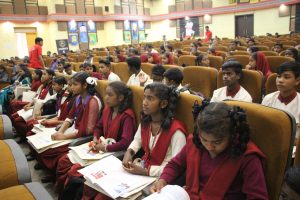