Swati Pandey CEO, CFSI attended the inaugural held at the Tagore auditorium in Thiruvananthapuram reiterated the role and support of CFSI in the production of children content and being partners to Children film festivals in the country. 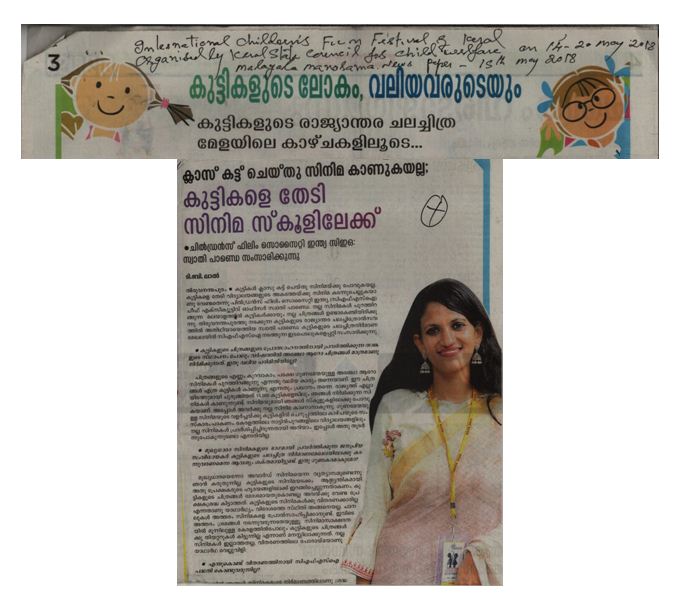