Home / About CFSI / Who We Are 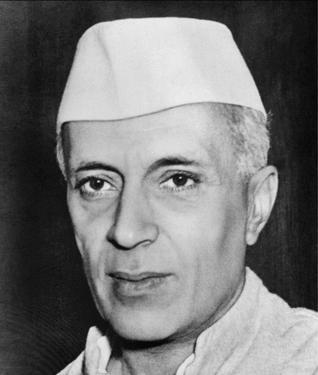 CFSI started functioning in 1955 as an autonomous body under the Ministry of Information and Broadcasting with Pandit Hriday Nath Kunzru as President. CFSI's maiden production Jaldeep won the first prize for best Children's Film at the 1957 Venice Film Festival. Since then CFSI has continued to produce, exhibit and distribute quality content for children: from feature films, shorts, animations to television episodes and documentaries.

Over the years some of the brightest talents of Indian Cinema – Mrinal Sen, Satyen Bose, Tapan Sinha, K Abbas, Shyam Benegal, MS Sathyu, Sai Paranjpe, Budhdhadeb Dasgupta, Santosh Sivan, Ram Mohan, Rituparno Ghosh and Pankaj Advani to name a few – have directed films for us. They are joined by many other new and imaginative film-makers who have created some of the most delightful children's content in the country.

CFSI promotes films that provide healthy and wholesome entertainment for children to broaden their perspective and encourage them to reflect on the world around. With an enviable catalogue of 250 films in 10 different languages, CFSI remains the prime producer of children's films in South Asia. We also organise film screenings across the country, reaching out to approximately four million children annually.