As a part of 150th Birth Anniversary celebrations of Mahatma Gandhi, CFSI had arranged special screenings of the film “Gandhi” in various schools and organizations. 3 shows were conducted for the children of “Sevalaya”, an orphanage at Thiruvallur district (TN) where about 1263 children watched the film. About 2800 children of JSS Free Residential School, Mysore (Kar) watched the film at their Open Air Theatre. 495 children of Maharishi Vidya Mandir, Chetpet, Chennai (TN) watched the movie. 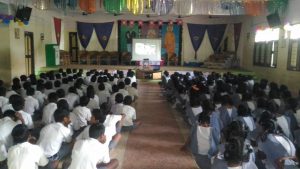 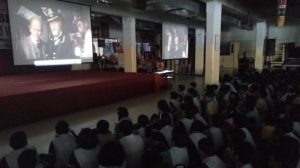 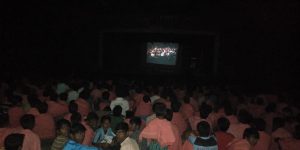 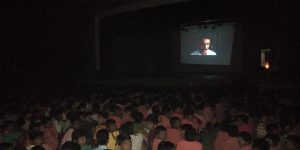 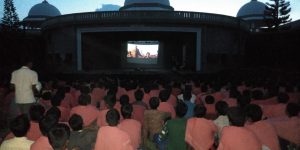